First chartered to arrive on October 4, but tourist season is not promising 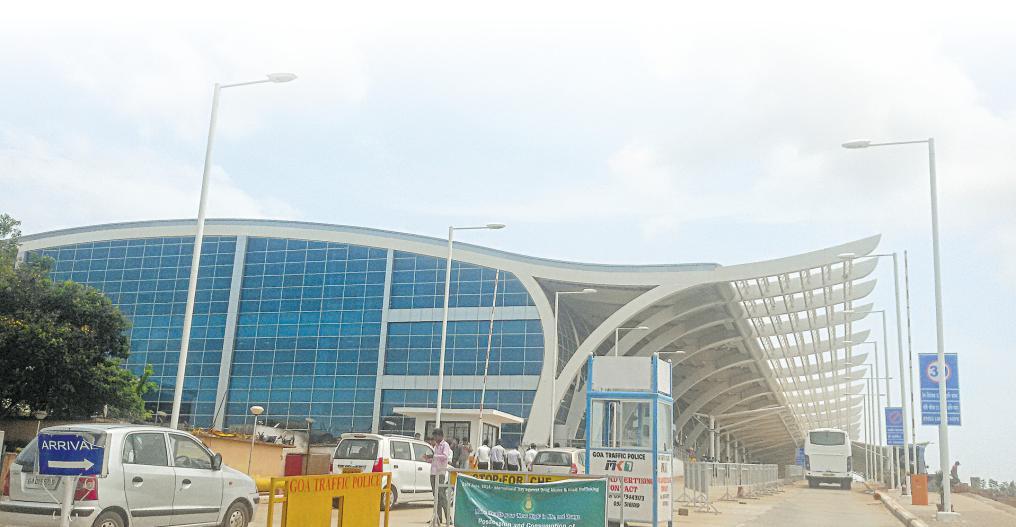 Dabolim:  Goa is all set to usher in new tourist season from October 4 when the first chartered flight from Russia will land at Dabolim international airport in the coastal state.

Tourism has been one of the main back-bone of State’s economy which has 105-km-long beaches attracting more than six million tourists annually.

“The first chartered flight will arrive on October 4 at Dabolim airport bringing in tourists from Russia. That would herald the international tourist season in the State,” said Savio Messiah, President,  Travel and Tourism Association of Goa.

He said that the season does not look promising as the countries like Egypt and Turkey have are exploring their tourism potential to the optimum.

Messiah conceded that the Egypt and Turkey being destinations where you can have cheaper holidays, attracts international travel, which is a negative for the state’s tourism sector.

But the coastal Indian state is banking on its conventional arrivals from Russia and UK to prep up the tourism season.

“The Russians will have little higher edge compared to those from the UK this time,” said Messiah, who claimed that “domestic tourist season is booming in the state.”

The domestic tourists arriving from across the country have made Goa all around the year destination including monsoons, which was considered as slack season for the industry.

State’s only airport, however, has been receiving good number of chartered flights from different countries. As per the data on State tourism department’s website, total 808 chartered flights had arrived in Goa for the last season till March 2018 flying 2.15 lakh tourists.

Usually, the months from October to April or May are considered as international tourist season for the state which has 300-odd beach shacks.

He said that the tourism department had allotted the shacks much in advance this time due to which the structures are ready even before the first chartered flight has arrived.