Feni: Lobo to request CM to reduce tax, Sardesai questions whose idea was it 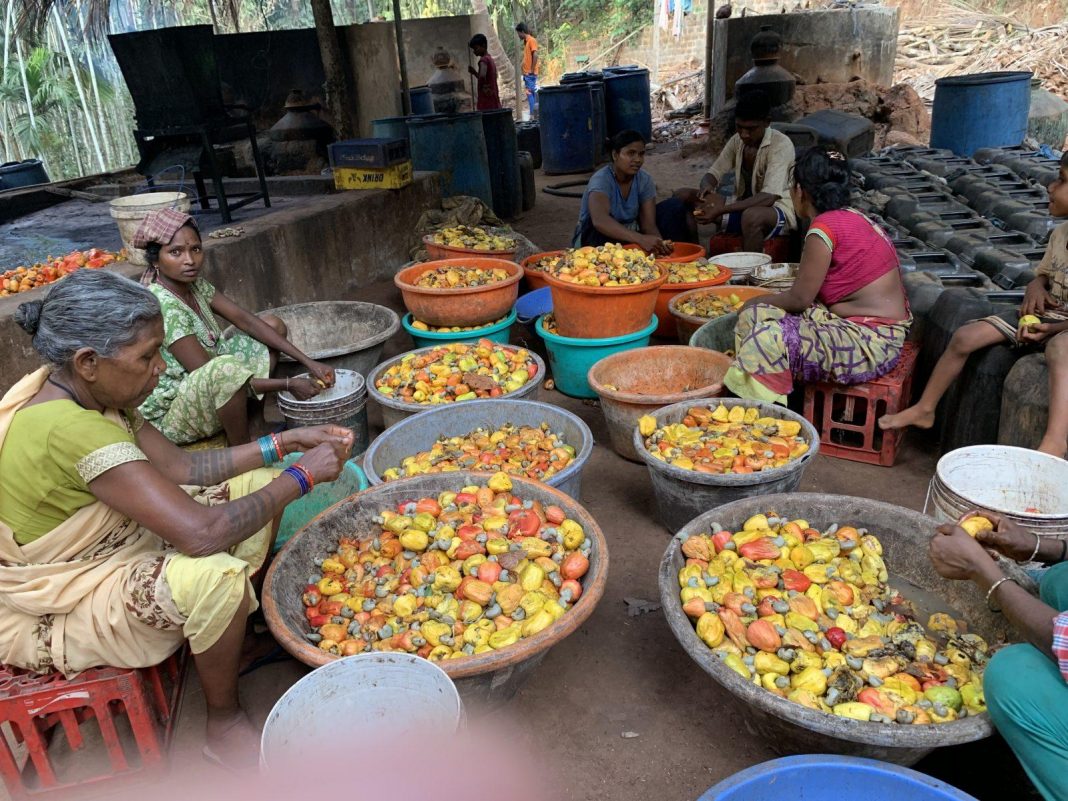 Panaji: Dissenting voices have started coming within the political class including those from ruling camp against state government’s recent decision to hike tax on liquor.

State chief minister Pramod Sawant on February 6 while presenting the Budget had proposed to hike Excise tax on the liquor. State government had also, for the first time, imposed tax on MRP of local brew Feni, evoking strong response from the industry.

State Port Minister Michael Lobo was the first one to react to the objection from the industry. Lobo, on Thursday tweeted “I will speak with Hon CM @DrPramodPSawant to consider reducing tax on wines used for weddings or traditional functions and also on our local Cashew Feni.”

Cashew Feni Distillers and Bottlers’ Association had objected to the raise claiming that it will make the brew costlier.

Feni is produced from Cashew and Coconut, and has been given status of “Heritage Drink” by Goa government.

Sardesai reacted to the tweet of Lobo with another tweet “Whose idea was it to tax the heritage drink, which has GI? Did it come as a suggestion from the pre budget online suggestions that the Govt sought? Or was it an original idea by the head of the Govt? #Goa needs to know!.”