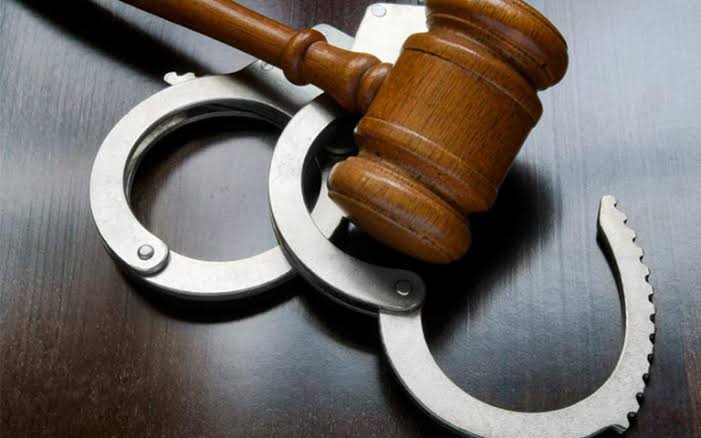 Mapusa: JMFC  on Monday granted bail to UP based man Sunil Kumar Singh who had impersonated as Cabinet minister and enjoyed the State guest status.

48-year-old Singh was arrested by Crime Branch after State chief minister Pramod Sawant informed them about him.

The accused has been asked to appear before the investigating officer after every 15 days till charge-sheet is filed against him.

Singh was arrested in the first week of January ending his 12 day long free trip to Goa. The accused had forged documents to claim himself as Cooperation Minister from Uttar Pradesh government, and was even provided personal security officer (PSO).

He even attended a private function as chief guest and also had a meeting with State cooperation minister Govind Gawade before his arrest.

Singh was booked for fraud and cheating by Crime Branch, which is also investigating whether he was involved in similar crimes across the country.