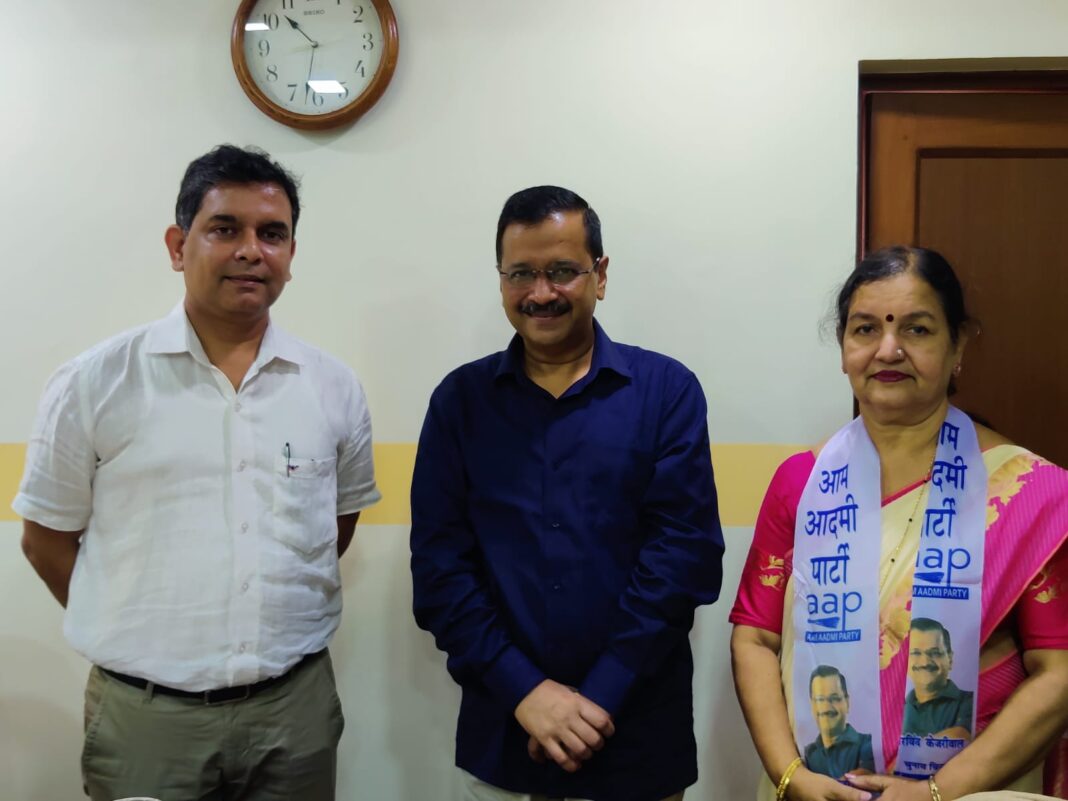 During her tenure as Sarpanch she built roads, constructed drainages, gave free water connections and free toilets. She also constructed a panchayat hall for the villagers, where various training programs and health camps are conducted.

She has been closely associated with various Rotary clubs in conducting health camps in the village, which includes eye check ups and women health programs.

She was the treasurer of women’s co-operative Bank at Panjim, and an executive member of women’s wing of Goa chamber of commerce and Industries. She was a President of Santa Cruz BJP mahila morcha and Stree shakti mahila manch, Merces. She is the Chairperson of Sangharsh village organization which works towards supporting and upliftment of its women members from St. Cruz constituency.