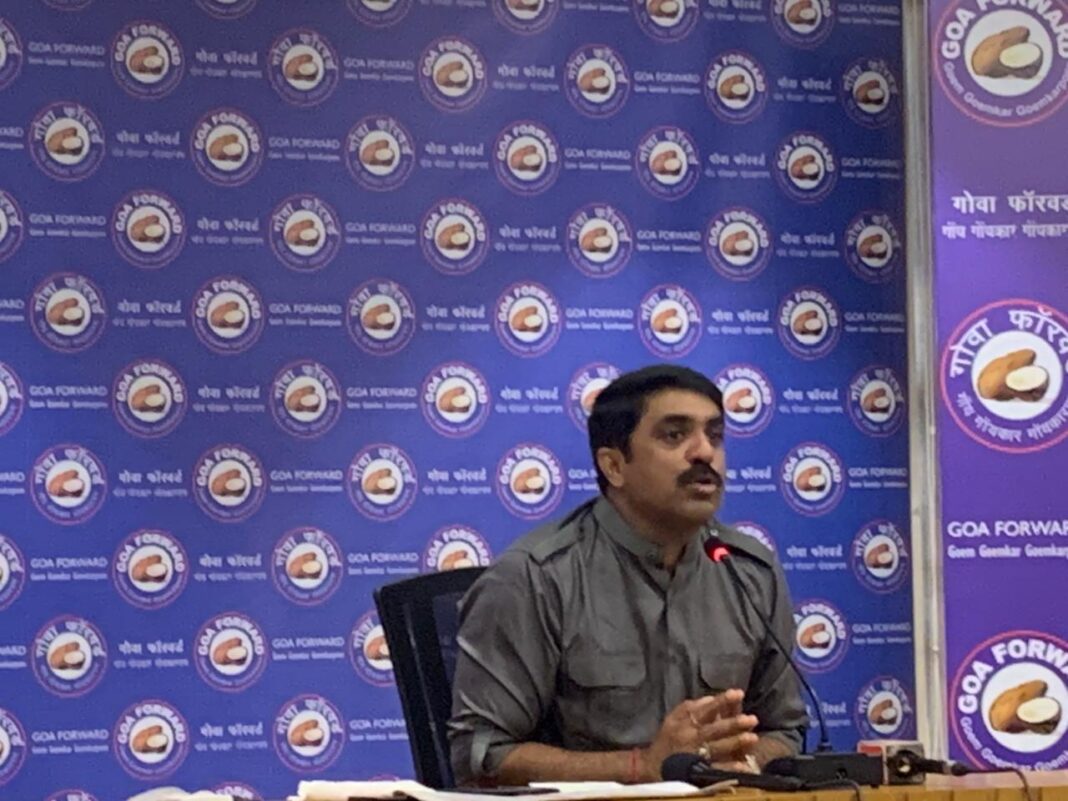 Fatorda: Goa Forward Party President Vijai Sardesai has asked the State government to respect the ethos of Supreme Court order on municipal ward reservation by holding the counting of all municipal councils at the same time or hold the elections for all the bodies together.

Sardesai said that announcing result of six municipal councils and the Corporation of City of Panaji (CCP) will have bandwagon effect on the trend of voting in the rest of the elections, which does not go well with the spirit of polling.

The GFP President pointed out that while elections for five municipal councils would be rescheduled, rest six councils and the CCP will go for polls on March 20 and counting is scheduled on March 22.

He said that these municipal councils are also having same issue like of the five but they can go ahead with the elections as the reservation in these councils was not challenged by anyone before the Court.

Sardesai said that considering two different dates for the election, the entire process have been turned into phasewise election.

He said that if results of six municipal councils are declared in advance, they will have bandwagon impact on other polls.

“Counting should take place after entire election process is over,” he said adding that state government can also hold all the elections together.

He said that the counting for Zilla Panchayat and panchayat by elections should also be held along with the municipalities, all together.