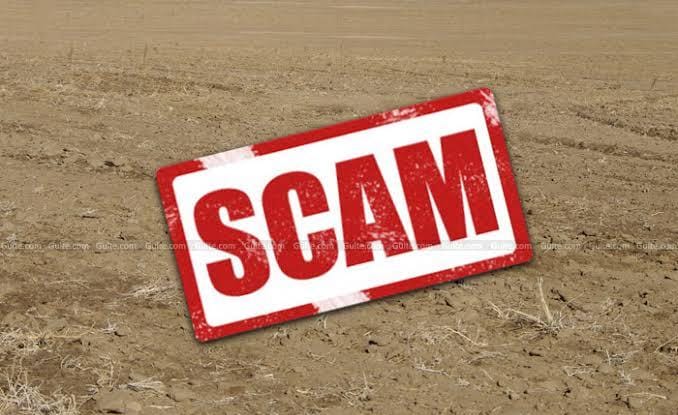 Porvorim: India’s topmost law enforcement agency – Enforcement Directorate – has finally moved on to attach a controversial land at Succoro involving a politician and a bureacrat.

Porvorim MLA Rohan Khaunte has been raising voice against the scam. He had even raised the issue in Goa Legislative Assembly.

The case involved mutation of the land in dead man’s name.