Don’t go to Kolkata even by mistake: CM Pramod Sawant 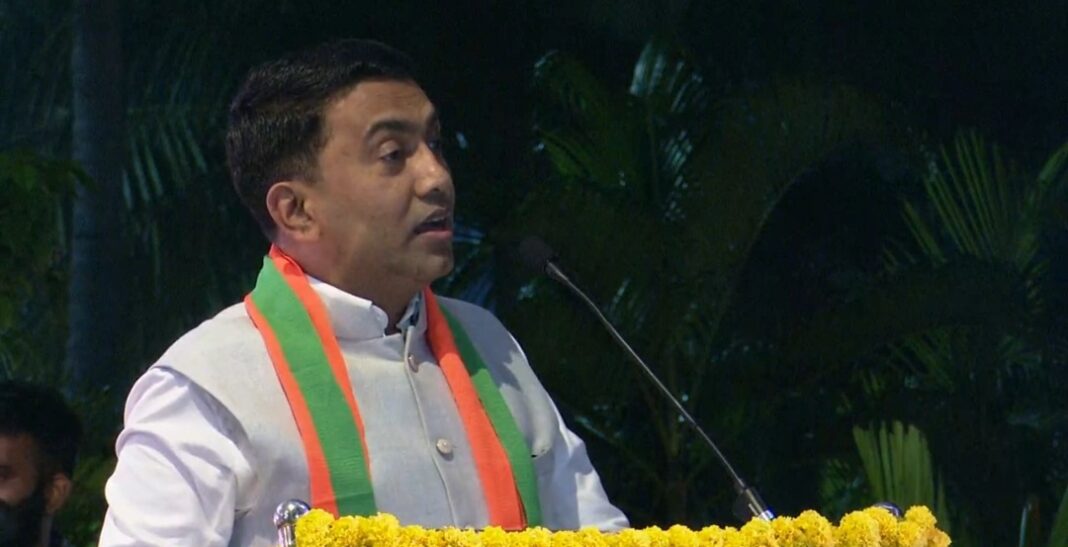 Panaji: Taking a dig at Trinamool Congress Party, Goa Chief Minister Pramod Sawant on Tuesday appealed Goans not to go to Kolkata even by mistake.

“Someone comes from Delhi (referring to AAP),  TMC comes and MGP ties up with them (for upcoming Goa polls),” Sawant said.

“Do you know what has happened there after recent election (in West Bengal)? Do you want that kind of violence in Goa?,” he added.

Sawant said “Goa is cultured state and we treat Muslims, Hindus, Christians as our brothers and sisters. Here no one kills anyone or committed atrocities on anyone.”

The chief minister said that 500 people arrive from Kolkatta in Goa by train every day. “You have seen the video. They (people from Kolkatta) come here and are paid Rs 500 per day,” he said.