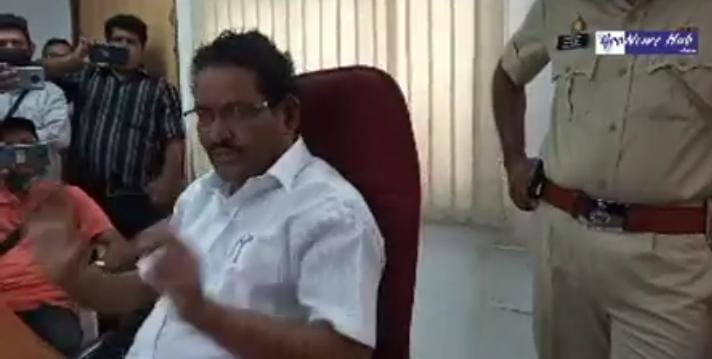 Quepem: Director of Municipal Administration Gurudas Pilarnkar on Friday assured to issue correction in the notification of reservation of wards in Quepem Municipal Council.

DMA assures this to the delegation of people led by former Quepem municipality Chairman Dayesh Naik and others including Chetan Halarnkar and Rahul Pereira, who had led the morcha to his office in Panaji.

Pilarnkar admitted that the reservation in the Quepem municipality has exceeded the limit of 50 per cent. He said that the SC judgment over not permitting more than 50 per cent reservation, excluding women, was issued on March 04. The HC judgment on Goa matter was given on March 01.

He said that a total of nine out of 13 seats in Quepem municipal council was reserved. Pilarnkar said that this is nothing new as it has been going on since the year 1994.

Pilarnkar said that the SC had upheld HC judgment about Goa matter.

The DMA said that the renotification would be issued considering the March 04 SC judgment which was given in reference to Maharashtra.