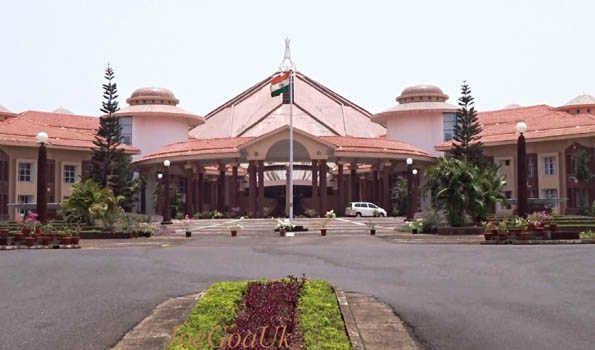 Porvorim: Goa Legislative Assembly Speaker Rajesh Patnekar on Saturday issued notice to Congress Goa Chief Girish Chodankar in connection with the disqualification petition filed by him against ten MLAs who had switched sides to BJP.

Chodankar on Thursday had urged Speaker to expedite hearing in the case after Supreme Court in its order had observed that such cases should be decided within a time-frame.

Congress in August, 2019 had filed disqualification petition against ten MLAs including current deputy Chief minister Manohar Kavlekar for “defecting to another party.”

The petition was filed under Tenth schedule of Constitution of India. State Legislature Secretary Namrata Ulman, in the notice issued to Chodankar, has said that the matter is fixed for hearing on February 13, 2020 at 11 a.m. in the Chamber of Speaker at Goa Assembly Complex, Porvorim.

“You are requested to take notice and in default of your appearance either in person or through counsel, the petition shall be heard and determined in your absence,” the notice reads.