Dinesh Gundu Rao was never to be removed, where’s the question about retaining: Chodankar 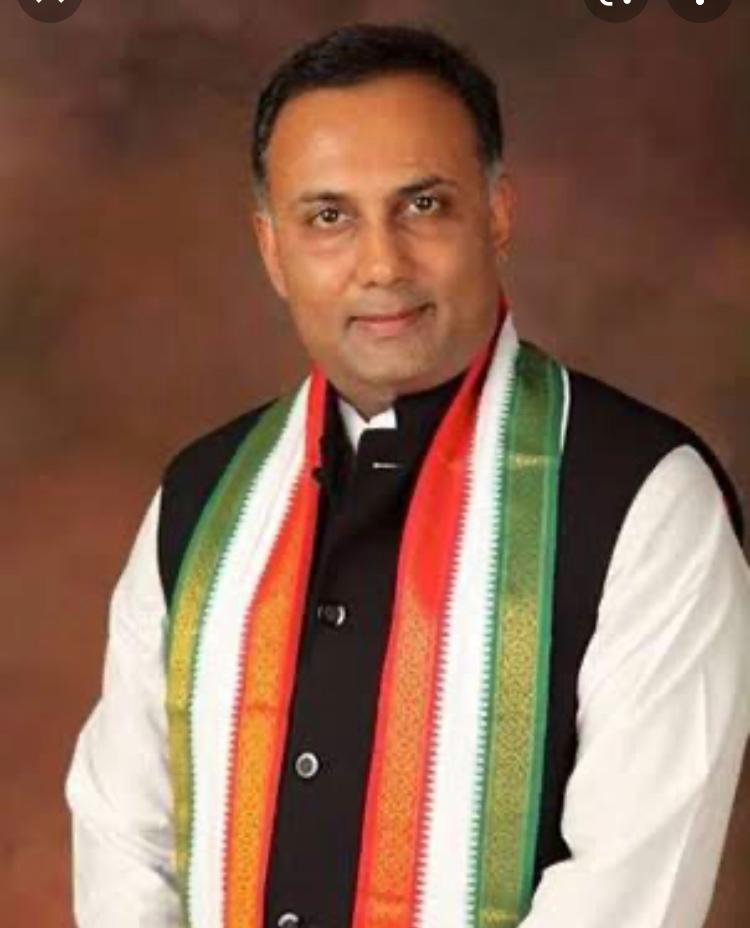 Panaji: Goa Pradesh Congress Committee President Girish Chodankar has said that AICC Goa Desk in-charge Dinesh Gundu Rao continues his stint uninterrupted in the poll bound state, while appointment of senior leader P Chidambaram will add up to the political and strategical muscles of the party.

When asked about some media reports doing rounds claiming that Dinesh Gundu Rao is retained as Goa Desk incharge, Girish shot back saying “this sounds like a joke as he continues to be on the same position since the day he was appointed”.

“Where is the question of being retained when there was no proposal to remove him from the post,” he commented.

Chodankar said that appointment of Chidambaram as in charge of Goa have created enthusiasm amongst the cadres and local leaders, who are looking forward for his guidance to win on majority of the seats during 2022 Goa elections.