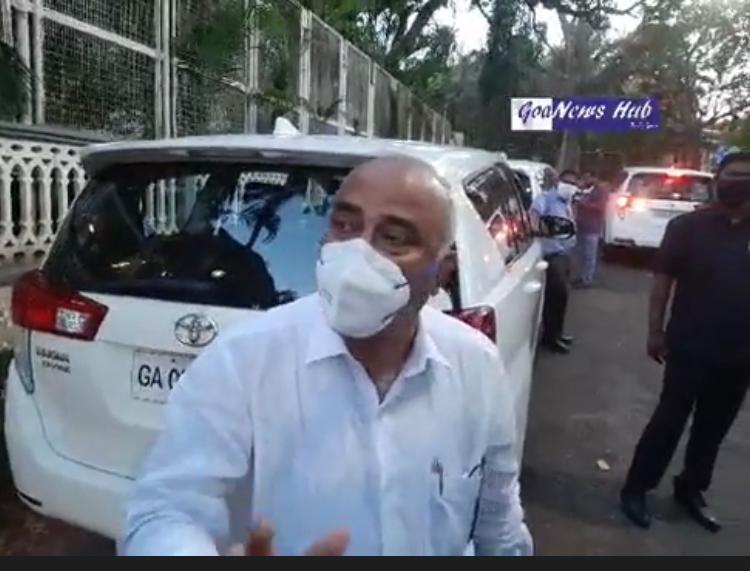 While Union Ministry of Home Affairs have banned operation of hotels during the lockdown, there are several hotels in Goa which have been accepting online bookings. Goanewshub, itself has proof, enough to support that the bookings are accepted.

Porvorim MLA Rohan Khaunte had even produced proofs that the online bookings are open, including that in GTDC residencies.

On Friday, when asked, Ajgaonkar flatly denied the fact.

He said that the bookings might be six months old.

“Rohan is simply saying that. No hotels are open,” he said.

Previous articleGoa is thinking to revert back to system of applying transport passes: Sadanand Tanavade
Next articleGoa plans to bring back collector-approved travel pass system