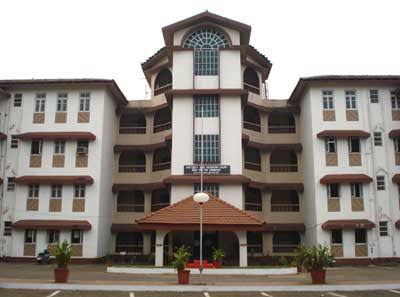 Margao: District and Sessions Court has acquitted six accused who were arrested in connection with the armed dacoity on bungalow of a naval officer three years back.

All the six accused were chargesheeted by then Vasco Police Inspector Nolasco Raposo who had cited 15 witnesses to support the case.

The incident was reported on December 27, 2017 when residential bungalow of naval officer Avghesh Sharma was attacked by six people at Bogmalo, Vasco in the night.  All the six had resorted to armed dacoity and had fled with belongings worth Rs 5.75 lakh.