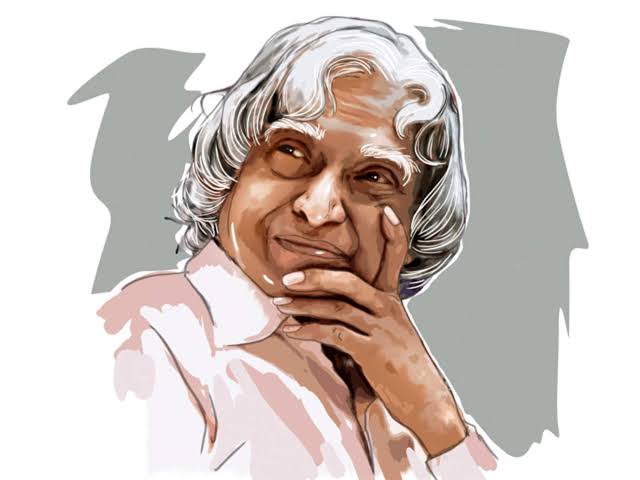 Panaji: Remembered as the Missile Man of India, Dr APJ Abdul Kalam’s scientific contribution spearheading the development of missiles in the country has always been enormous. On his birth anniversary Goan leaders including Chief Minister Pramod Sawant, Leader of Opposition Digambar Kamat Porvorim MLA Rohan Khaunte, and Health Minister Vishwajit Rane on Thursday took to social media to wish the former President of India late Dr APJ Abdul Kalam.
Chief Minister Sawant stated, “Remembering India’s former President Dr. #APJAbdulKalam ji on the occasion of his birth anniversary. A phenomenal educationist and a great scientist who has inspired million across the globe.”
Digambar Kamat shared a throwback photo of along with Dr APJ Abdul Kalam and wrote,
“Remembering former President of India Bharat Ratna #APJAbdulKalam on his 89th birth anniversary.
Sharing a memory of Missile Man lighting traditional lamp at an event in Goa during my tenure as Chief Minister in 2009.”
Kalam’s birthday is also marked as World Student’s Day by the United Nations in his honour. Opining that students must take inspiration from the former President, Khaunte stated, “Remembering’Missile Man’ Shri #APJAbdulKalam on his birthday, also celebrated by United Nations as
‘World Students Day’ in his honour!Our students should take inspiration from this Great Soul and constructively use the pandemic time at home for development of hobbies and skills. Physical fitness should also be the priority of Students. Wishing the Student Community a Bright Future ahead while saluting Shri APJ Abdul Kalam, who lead us by example.”
“Remembering our former President & the “Missile Man” Dr. APJ Abdul Kalam Ji on his birth anniversary. One of the most celebrated scientists & statesman. His integrity and a deep belief in everything he did, is inspiring even today. A role model for generations to come,” Health Minister Rane tweeted.
Share
Facebook
Twitter
WhatsApp
Linkedin
ReddIt
Email
Print
Telegram