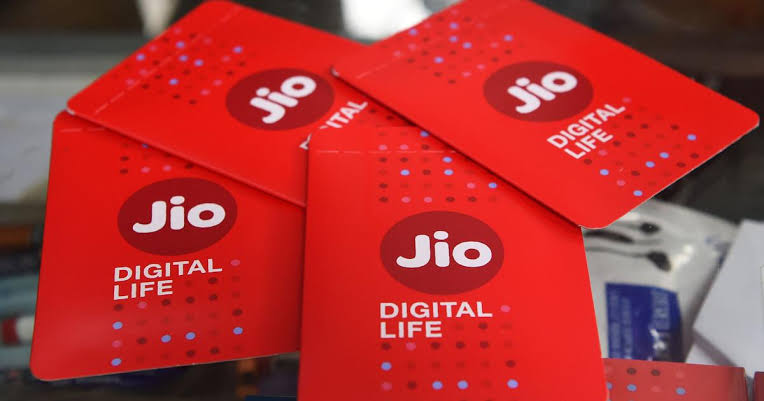 New Delhi, Oct 15 Reliance Jio has become the first mobile service provider to cross 40 crore customers mark in India with net addition of over 35 lakh subscribers in July, according to data released by telecom regulator Trai on recently.

The overall telecom subscriber base increased marginally to 116.4 crore in July from 116 crore in June.

Mobile phone connections in the country increased to 114.4 crore in July from 114 crore in June, with urban and rural connections standing at 61.9 crore and 52.1 crore respectively, according to the monthly subscribers report of the Telecom Regulatory Authority of India (Trai).

“Top five service providers constituted 98.91 per cent market share of the total broadband subscribers at the end of July,” the Trai report said.

Previous articleGovt should put infrastructure for online classes in place, GFP on suicide of Valpoi boy
Next articleGoan leaders pay tribute to Missile man of India on his birth anniversary