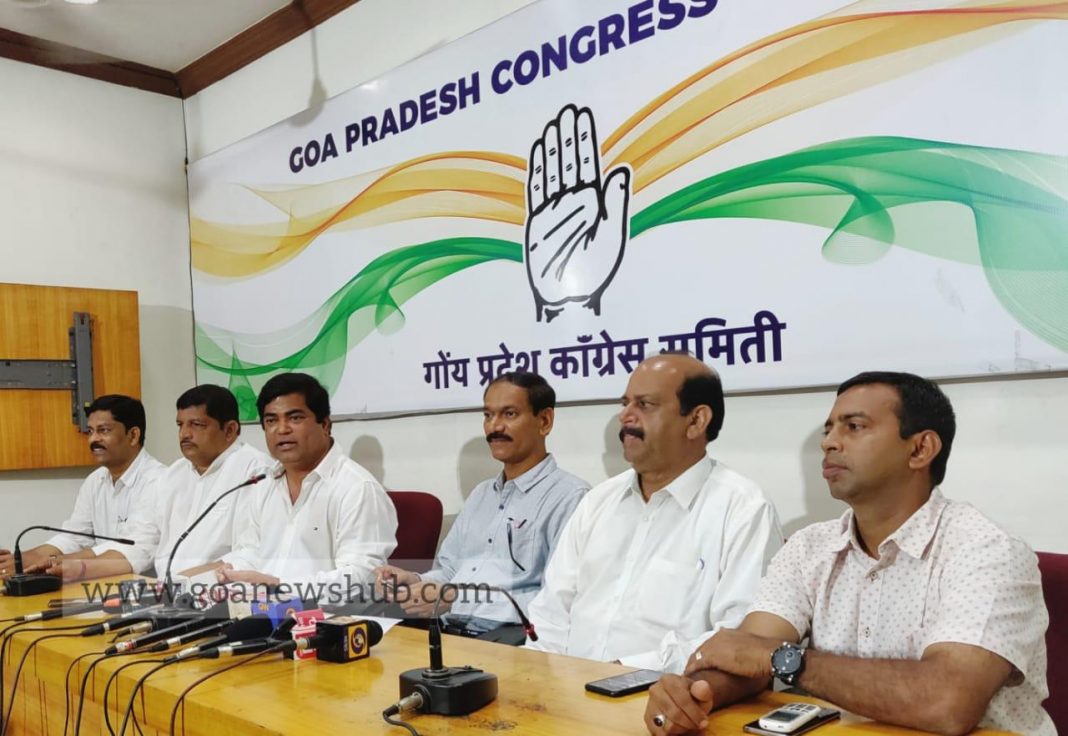 Leader of Opposition Chandrakant Kavlekar addressing a press conference in Panaji questioned why BJP was supporting family raj in Mapusa and Panaji Assembly constituencies, when they were criticizing Congress over the issue in the past.

“BJP has always said that they are against family raj. Now they need to explain why they are supporting family raj in Mapusa and Panaji assembly constituencies,” Kavlekar said adding that Amit Shah led party was projecting sons of their leaders in respective constituency.

Kavlekar said that the history of 2017 Goa Assembly poll would be repeated for both the Lok Sabha seats and three assembly constituencies for the polling held on April 23.

“BJP was reduced to mere 13 number after Assembly polls of 2017 and Congress emerged as the largest party with 17 votes. Whenever there is election, people have always voted for Congress,” he said.

Kalvkear said that the people had come out in a large number to polling booth to vote for Congress candidates.

Congress had contested on both the Lok Sabha and all three State Assembly seats.

Goa Pradesh Congress Committee President  Girish Chodankar who had contested from North Goa Parliamentary seat claimed that many senior BJP Leaders and workers had supported Congress candidate to display their anger against the party leadership.