Congress MLAs who left have dug their own grave: Pratima Coutinho 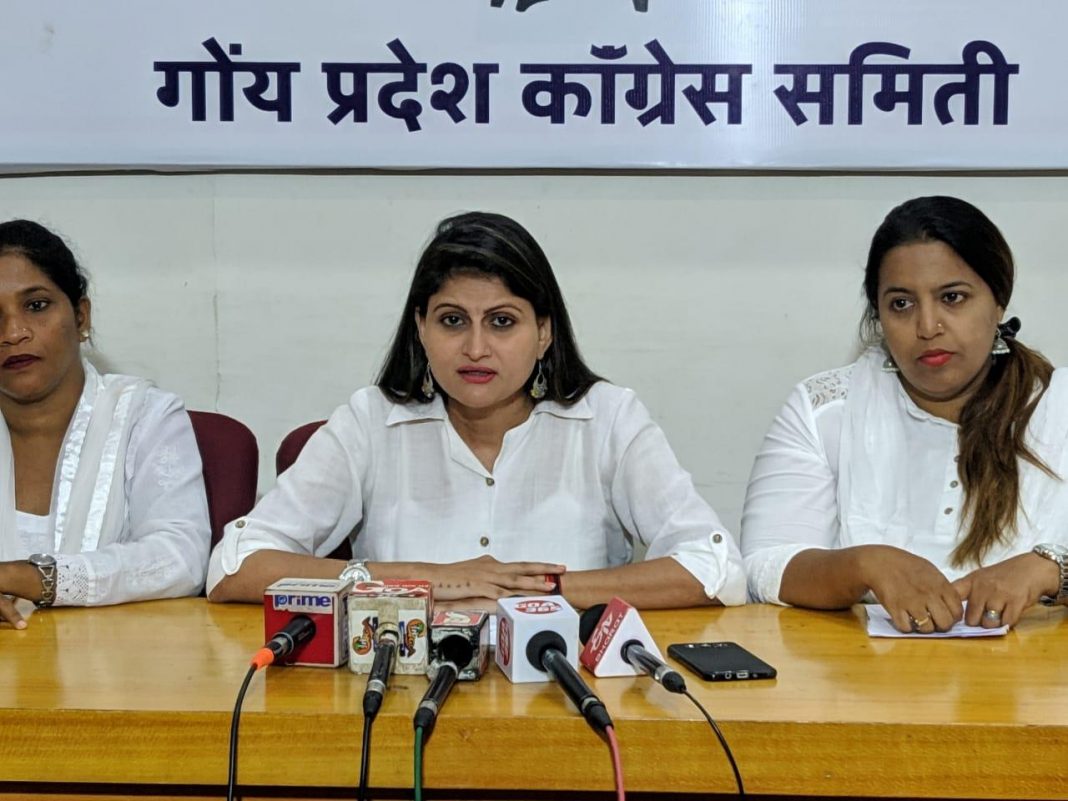 Panaji: Women wing of Congress in Goa on Friday said that all the ten MLAs who had left the party to join BJP have dug their own grave.

Goa Pradesh Mahila Congress Committee President Pratima Coutinho told reporters that the party will not be impacted but will be more stronger with the development.

A group of ten Congress MLAs led by Chandrakant Kavlekar had switch over to BJP on Wednesday night reducting the strength of the party from 15 to mere five.

“People are watching you. You have dug your own  graves. We are here to stay. As an opposition we are not going to shy away. We have stood tall even in the past,” Coutinho said referring to the Congress MLAs who broke away.

She said that the Congress party will strengthen and appealed like minded people to join the party.

“I call for like minded people in the state to join hands with Congress party. These people leaving Congress is not a mistake of congress party,” Coutinho said.

“Those who had left the congress party or wanted to join the party should join hands.  Congress party is not going to die. Congress is oldest party and is with beautiful history,” she added.

Coutinho alleged that all the ten MLAs have left the party for their personal sake. “If they have left for development means that they are admitting that BJP was acting partial and was not letting congress MLAs to do their job,” he said.

“I don’t think people of Goa will forgive such people. We feel that they have cheated the mandate given by the people, by those who voted for them because voters were against BJP,” Coutinho said.

“They had won because people were with congress. I challenge them to contest election on BJP ticket and win in those constituencies,” she said.

“Congress party will be more strengthened with more charisma and dedicated faces. This will help dedicated workers of the party who would not have got the chance to contest, will now get the opening.” Coutinho said.