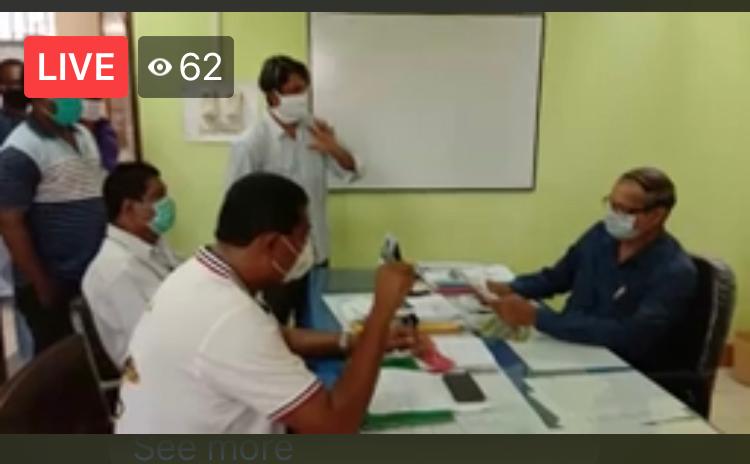 Panaji: Congress party leaders on Tuesday met senior officials from Electricity Department pointing out to the exorbitant bills being sent to the consumers.

The leaders led by party’s state unit vice president Sankalp Amonkar pointed out to the exorbitant amount being charged to the consumers.

An official said that the bill is more as it is cumulative of two months during the covid crisis.

The congress leaders were unhappy with the reply and sought assurance from the department that there would be corrections made in the bill.

Amonkar said that people have faced financial set back due to covid situation, and are not able to pay huge bills that are forced on them.

Previous articleZP polls should be held before municipal elections: Sadanand Tanavade
Next articleRumours about GFP MLAs is diversionary tactic to hide failure of COVID-19: Vijai Sardesai