ZP polls should be held before municipal elections: Sadanand Tanavade 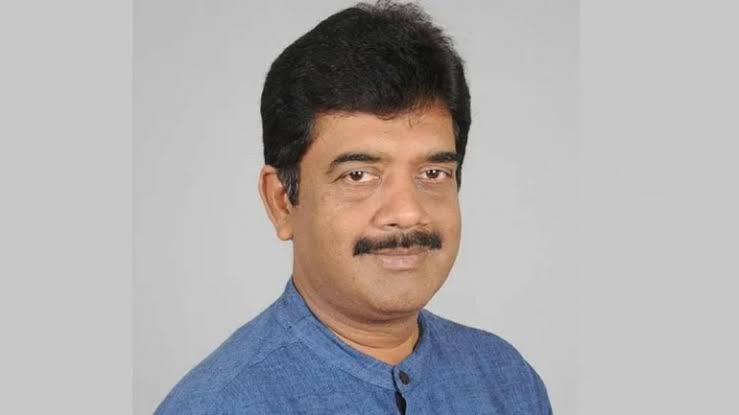 Panaji: With the process to hold Zilla Panchayat election in Goa continuing to be on hold due to COVID-19 situation, BJP Goa unit has said that the decision to hold the polls should be taken after the monsoons.

BJP Goa Unit Chief Sadanand Shet Tanavade said that the decision on hold Zilla Panchayat election should be taken after monsoon, considering then situation on COVID-19 prevailing that time in the state.

He, however, said that the ZP election should be held before the polls for various municipal bodies due in the month of October-November, this year.

The elections for both – North and South Goa – zilla panchayat was scheduled to be held on March 24. The election was postponed after lockdown was announced in the country due to COVID-19 spread.

Tanavade said that ZP election has undergone the entire process, including Code of Conduct.

“ZP and municipality election should not be conducted together,” he said.

“All the municipal councils will have to undergo entire process like code of conduct. ZP has already undergone this entire process,” he said.

Congress party had demanded that the entire process of ZP election should be re-conducted as it has been lapsed.

Tanavade said that  there is no need to conduct entire process of ZP once again. “The ZP election was cancelled just a day before the polling,” he said.