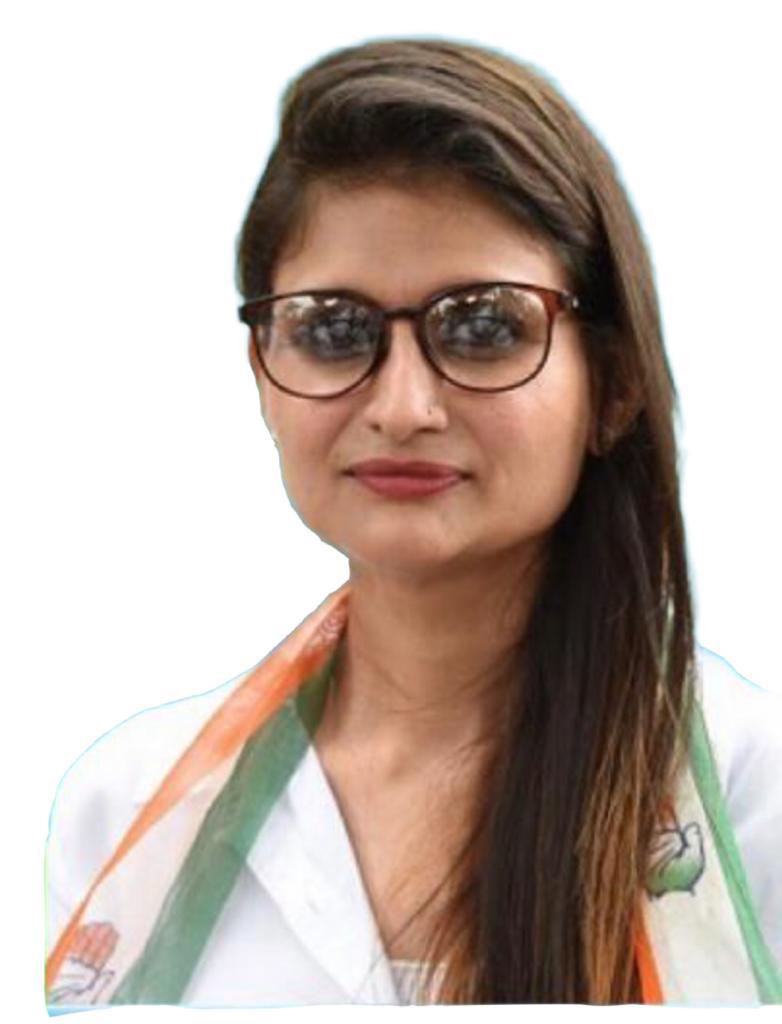 The decision to field Pratima Coutinho was taken in the interest of the Party and she has accepted the nomination said Girish Chodankar.

Our entire Congress Leadership and all the workers will work to ensure victory of Adv. Pratima Coutinho in the fourth coming Elections. We are confident that Congress Candidate will win the Zilla Panchayat Seat with a thumping votes stated Girish Chodankar.

Goa Pradesh Mahila Congress President Adv. Pratima Coutinho was initially reluctant to contest the ZP Elections, however, the Party Leadership discussed with her and she accepted the nomination purely in the interest of the Party claimed Girish Chodankar.

The Congress Party is now in the process of strengthening the Booth Level Committees and very soon we will build up the organization at the State Level. We are receiving tremendous response to our Digital Membership Drive stated Girish Chodankar.

Previous articleSpeaker is resorting to delaying tactics on disqualification petition to safeguard both BJP and Congress: Rahul Mhambre
Next articleCOVID-19: 54 new cases, one death