Congress and other parties should fight elections together: Prafulla Patel 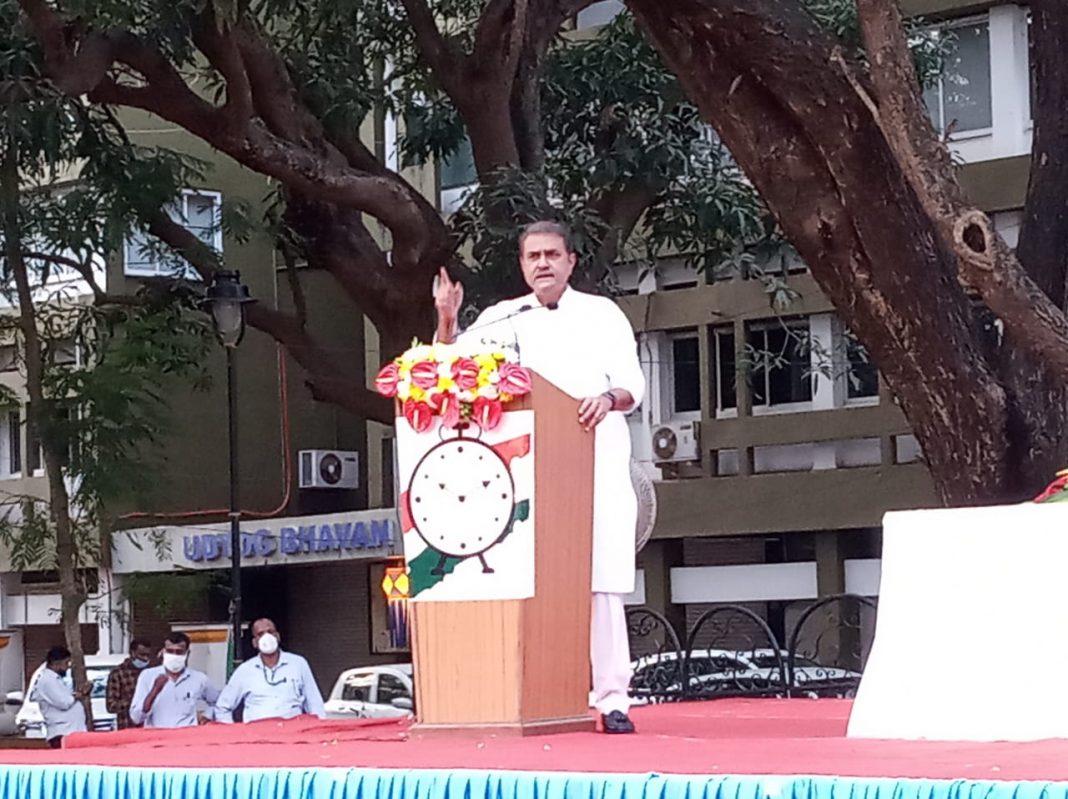 Panaji: NCP leader Prafulla Patel on Sunday said that results of Bihar and other states are demonstrating clearly that Congress and other parties must be broad-minded fight elections together.

Addressing a press conference in Goa, after inaugurating party’s state level office in Panaji, Patel said that his party is open for alliance with Congress and like-minded parties in upcoming Goa Assembly elections.

“But at the same time, if alliance does not happen, the party is ready to contest to win the election on its own and form the government,” he added.

The NCP leader said the results of Bihar and other states are clearly demonstrating that “Congress and other parties must be broad-minded and understand the reality and they must take others along too.”

“If Congress take other parties for granted, the problem of division of vote will happen,” he said.

As far as Goa is concerned, Patel said many leaders of other parties are in touch with him in last few weeks. “We are very sure that even if it comes to fighting election alone we will have good candidates including some sitting MLAs,” he commented.

Patel said that the party is getting ready to build its base right from booth to taluka level. “We are going to identify all the constituencies and start working for next assembly election. We are in a good position in 7-8 seats immediately. We want to have our own strength on the basis on which we will  contest.”