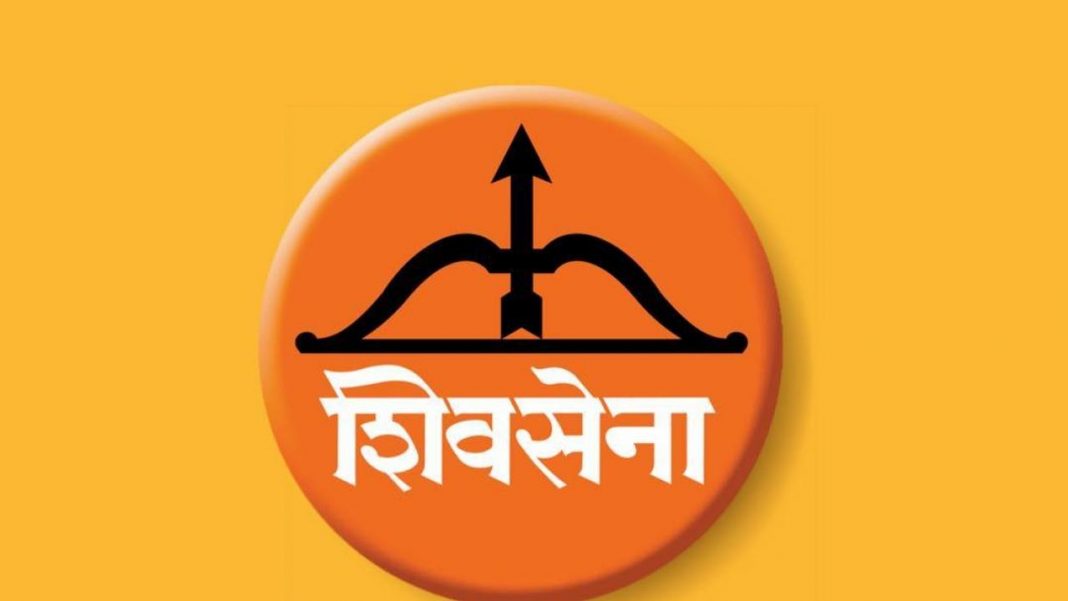 Panaji: Senior Shiv Sena leader and Maharashtra Minister Deepak Kesarkar on Sunday said that NCP leader Sharad Pawar would be requested to take up the lead to form “Maha Vikas Aghadi” in the coastal state on lines with Maharashtra.

Kesarkar told reporters in Panaji that the BJP has been working meticulously to eliminate regional parties and the local aspirations through their politics, which needs to be stopped by all the like-minded parties.

He said Pawar, who has been one of the most senior leader, would be requested to form “Maha Vikas Aghadi” in the run up for 2022 Goa Legislative Assembly election.

The Maharashtra minister said that he would also discuss the possibility of forming alliance in Goa with his party leader and Chief Minister Uddhav Thackrey.

He said that Shiv Sena has acceptance in North Goa, which is closer to Sindhudurg District of Maharashtra, due to which the party can win on at least 2-3 seats in Goa Assembly election.

Kesarkar said that the “Maha Vikas Aghadi” is required to save the secular votes from Goa to be divided amongst the like-minded parties. He said that all the parties can decide on the seat sharing before the polls.

The minister said that alliance of like-minded parties is necessary to “preserve local identity, which is under threat in BJP-led government.”

Kesarkar said that BJP’s intentions to eliminate local political parties in the state will never be accepted by the voters in Goa.