Commonest people could understand the State Budget when it was presented in Konkani: Pramod Sawant 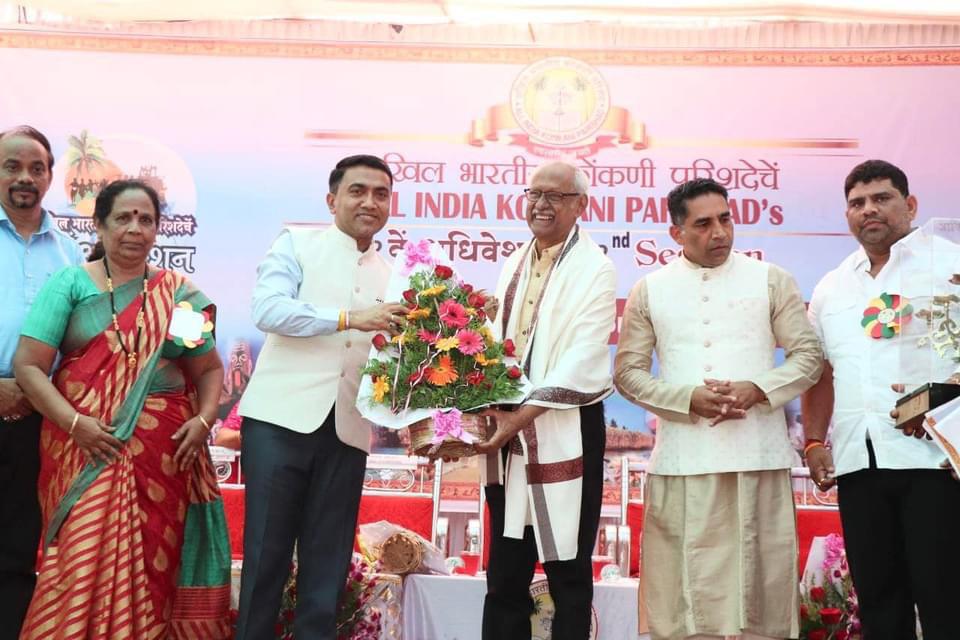 Panaji: Goa chief minister Pramod Sawant on Saturday said that the State Budget was understood by the commonest people in the state, after it was presented in Konkani language by BJP led government.

Sawant recalled that it was for the first time that then chief minister Manohar Parrikar had presented the Budget in Konkani. “After I took over, I got the opportunity to present it in Konkani due to which the commonest people could understand the budget,” he said.

The chief minister was addressing the annual convention of All India Konkani Parishad at Malvan in Sindhudurg taluka of Maharashtra.

Sawant said that when Budget was presented in English, the common people used to not understand it. “They were not knowing what were the schemes proposed for their benefit in the Budget,” the chief minister said.

In his address, Sawant pointed out that the Modi-led central government has given thrust to the ‘regional languages.” He said that we need to preserve our regional languages, if we want to protect our culture.