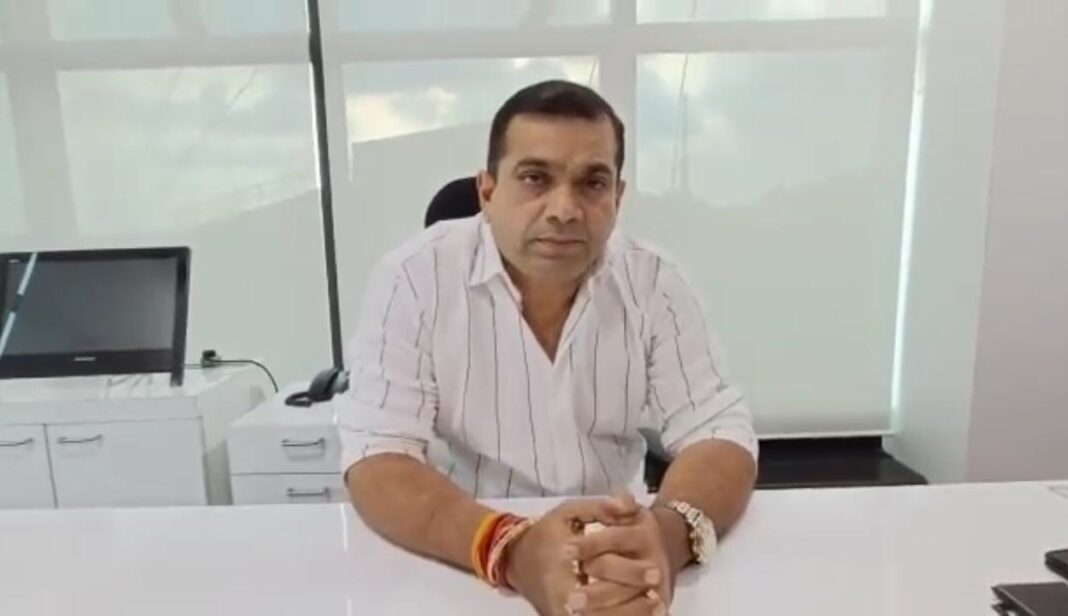 Panaji: The usual Sun, Sand and Sea that attracts tourism will have another ‘S’ added to it in the form of ‘software’, State Tourism Minister Rohan Khaunte said.

The minister said that when Goa is being spoken about, we are projecting Sun, Sand and Sea but henceforth we will also add ‘software’ to it, making the coastal state, a tourism tech destination.

Khaunte was speaking during the First Incredible India International Cruise Conference organised by Union Ministry of Ports, Shipping and Waterways in Mumbai on Saturday.

The tourism minister said that the country follows model of cooperative, collaborative and competitive spirit of federalism. “We look at the opportunities of how we can make our states better. The nation building can happen only with the states building itself,” he said.

Khaunte said that each state is fighting back the challenge of economy and generation of employment for their people.

The minister said though Goa is geographically a small states, it prominently features on the world map as tourism destination. “Sun, Sea, Sand and Software is something that we are trying to sell to promote tourism-tech concept,” he said.

Khaunte said that the state has 15 lakh population but there are 80 lakh tourists visiting the state annually.

He said that the state is also harnessing on the potential of cruise tourism. “Around 1.49 lakh tourists arrived through cruise tourism in Goa between 2017-2020,” he said adding that 57 per cent of those who arrived on Cruise were from the Europe.

Khaunte said that the trade, tourism and technology has to work together and each state has to think out of box.

“Goa has been selling only Sun, Sand and Sea.. Now, we are looking at the opportunities like hinterland, heritage tourism and various more things that will allow the economy to grow. But when we start looking at these opportunities we cannot only look at tourists who are coming from the flight,” he said stressing importance of the Cruise tourism.

While India is getting ready to develop itself as a Cruise Hub, there is great opportunity for Goa, he said. Khaunte said that Goa has all the  potential in terms of port, air and road.

Through Sagarmala we are connected to Chennai, Mumbai, Vizag, Andaman, he said.