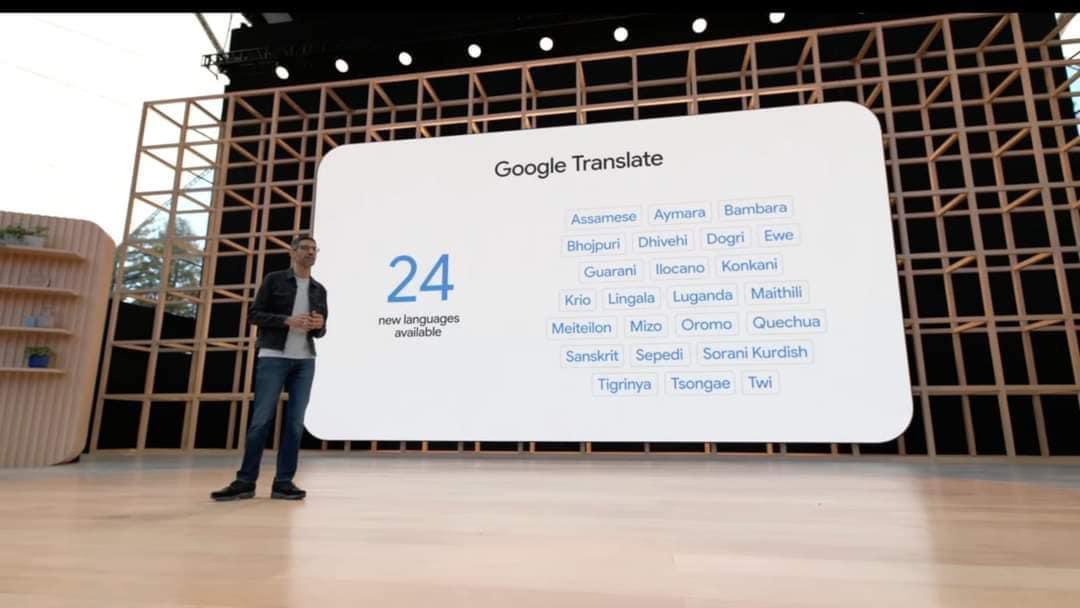 Goa has added eight Indian languages including Konkani to Google Translate as the internet firm continues to increase the number of regional languages supported by its online multilingual translation service.

Apart from Konkani, the other Indian languages in the latest iteration of Google Translate are Assamese, Bhojpuri, Dogri, Sanskrit, Maithili, Mizo and Meiteilon (Manipuri), taking the total number of Indian languages supported by the service to 19.

Responding to the development, Sawant wrote on his social media page “It is heartening to know that #konkani language has been added in Google Translate.”

“It’s a remarkable feat for our language. This will help in enhancing global outreach for Konkani speaking people as well as global access to Konkani langugage,” he wrote.

Sawant has “thanked and congratulated” all those who worked for making this facility available on a platform like Google.