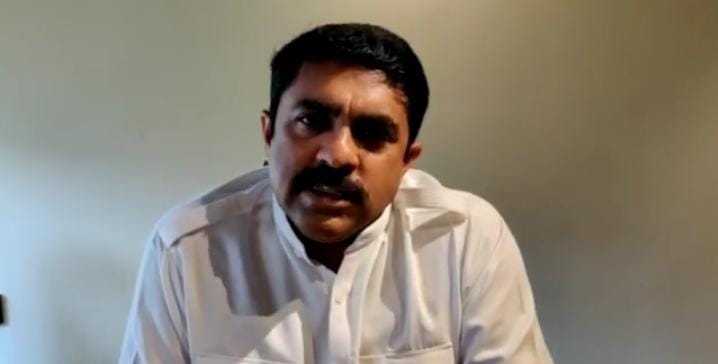 In a series of tweets, Sardesai said “#SatyamevJayate … always! DEMOCRACY IS RESTORED! From destructive hands of @DrPramodPSawant and his govt by both High Court and Supreme Court. The @BJP4Goa ‘s idea of democracy which is nothing but electoral defrauding and cheating is put to an end! This is a victory for all #Goans.”

In another tweet, he said “Why are you still @goacm, @DrPramodPSawant? The Hon Supreme Court has rejected your Ardha Satya and shattered your illegal attempts to cheat the people, manipulate the elections and derail democracy. If you’ve any of sense of propriety or respect for the rule of law, resign!”

“The highest court of the land has crushed @DrPramodPSawant’s blatant attempt to violate our Constitution and derail democracy, he’s brought disgrace not only to #Goa but also to his own leader @narendramodi who had bowed before the Constitution before taking office in 2019.”