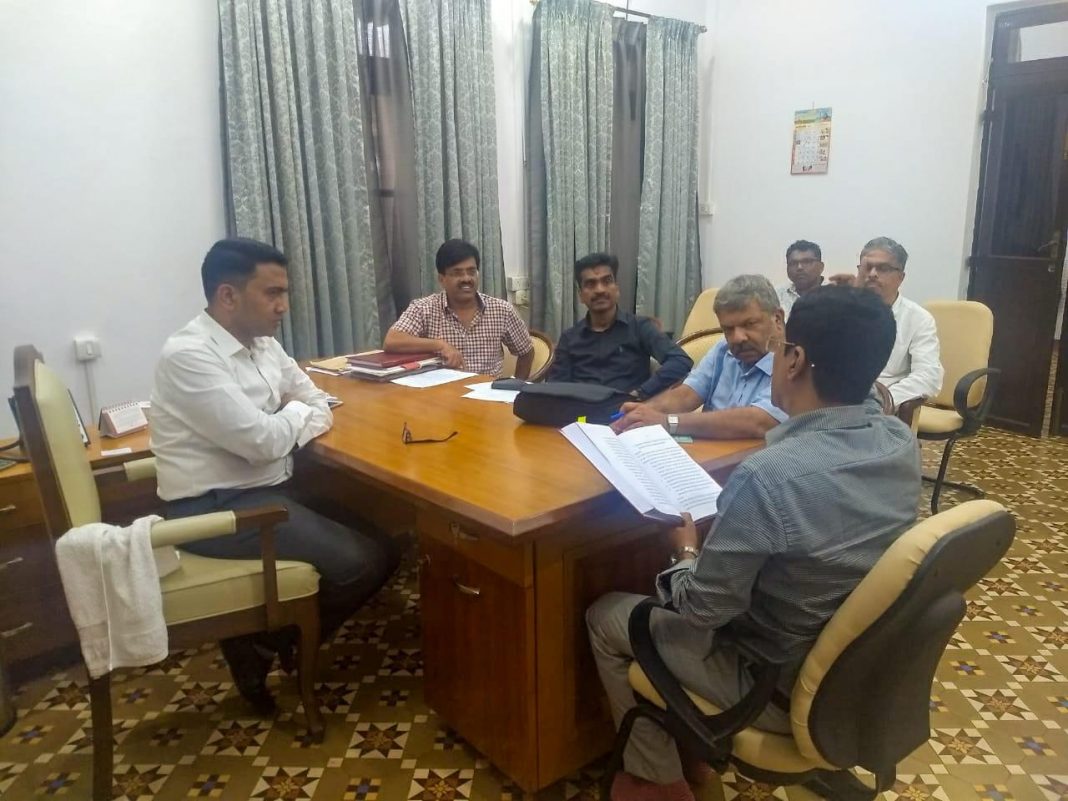 Panaji: Amidst criticism for failing to protest interest of State over Mahadayi river diversion by Karnataka, Goa Chief Minister Pramod Sawant on Friday evening held high level meeting which has decided to give representation to Prime Minister Narendra Modi over the issue.

Goa has challenged the award given by Inter State Water Dispute Tribunal which has decided share of the river between three states including Karnataka and Maharashtra.

The coastal state has also filed a contempt petition before the Supreme Court accusing Karnataka of diverting the water.

CMO said that during the meeting it was decided to make a representation to the Prime Minister on Goa’s stand about Mahadayi and to protect the interest of Goa in the whole matter.

“It is decided to keep all the options before all forum open to defend the interest of Goa,” the CMO said.

“The meeting discussed strategy about the Mhadei cases coming up before the Supreme Court on January 20 and 31, 2020. Detailed discussion was held on the award of the Mahadayi tribunal,” the CMO said.

Union Environment, Forest and Climate Change Minister Prakash Javadekar had written to Karnataka on December 24 that the Environment Clearance was not required for Kalsa Bhanduri project on Mahadayi river.

The letter has caused widespread anger in Goa with NGOs and opposition parties targeting Sawant for his failure to protect interest of the State.