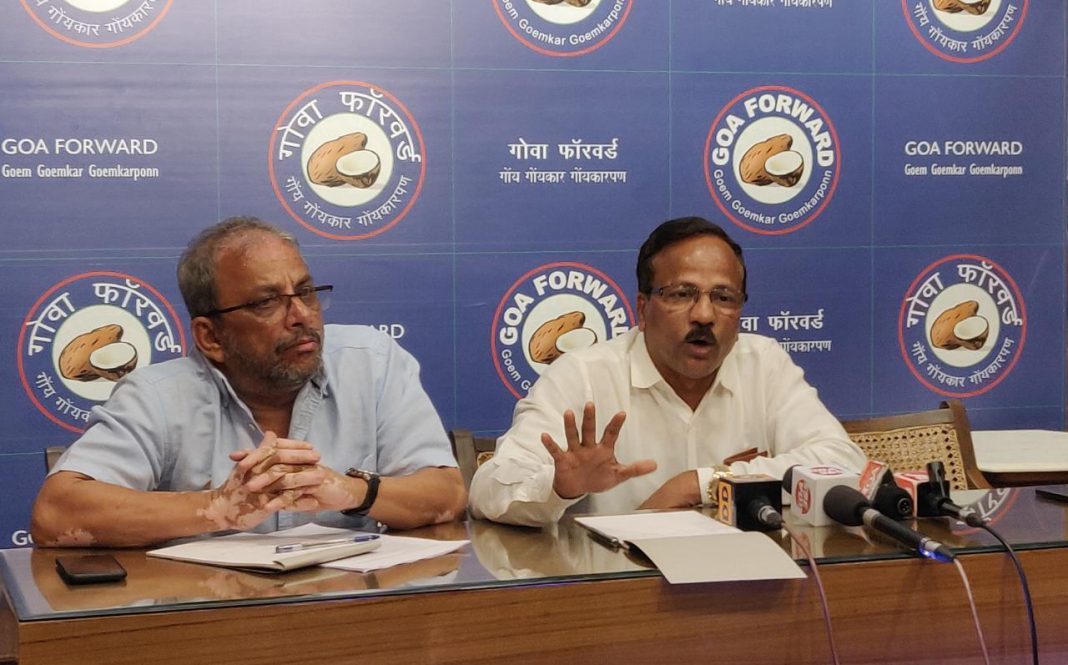 Sawant has infact has sought report from University over the entire issue.

GU is in controversy after it dropped the criteria of 15 years domicile for filing up various post at different level. GFP has taken strong objection to the same had has sought CM intervention.

“The entire move is basically to accommodate non Goan candidates, who were already shortlisted by the University even before the advertisement for the posts was released,” GFP vice president Dilip Prabhudesai told reporters.

“The Goa University functions as per its stature. Any relaxation to that has to be done by Government. But here, Education Minister was kept in dark,” he alleged.

GFP leader said that Chief Minister has assured deputy CM and party president Vijai Sardesai to withdraw the entire process. “Deputy CM had moved note to CM seeking his intervention. CM has assured to withdraw the advertisement and reinitiate the recruitment process,” he said.

Sardesai in his letter to CM had claimed that Goa University was trying to give jobs to non-Goans.

The Deputy Chief Minister also said that there appears to be a deliberate ploy by Goa University to confuse and give scope for ambiguity on the issue of Domicile for filling these posts.