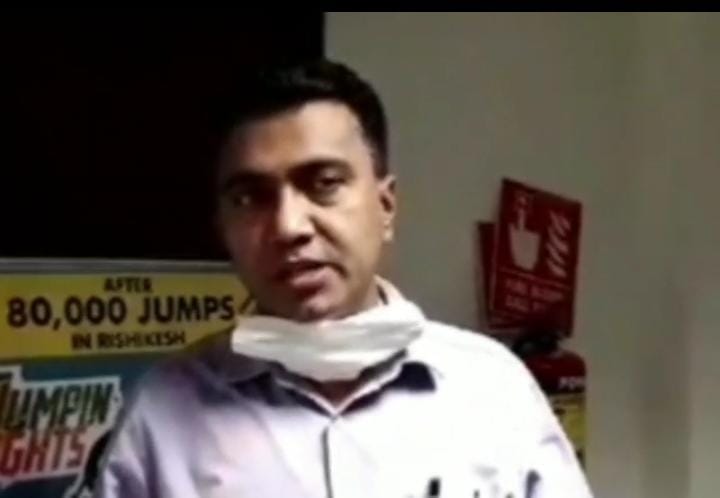 The area around Basilica of Bom Jesus, a Church located at Old Goa, a heritage site approved by UNESCO, would be upgraded under central government’s scheme, Chief Minister Pramod Sawant said.

After chairing the meeting which was also attended by State tourism minister Manohar Ajgaonkar, Sawant said that all the agencies involved in the work of beautification have been asked to cooperate.

He said that the beautification worth Rs 45 crore would be undertaken under Central government’s initiative.

Sawant said that the representative of Archbishop of Goa also participated in the meeting.

He said that the DPR would be submitted to the centre within next three months.

The complex which is also home for several other Churches will be equipped with facilities including a hall, parking bays, toilets, sign boards displaying importance of the place and other renovation work.