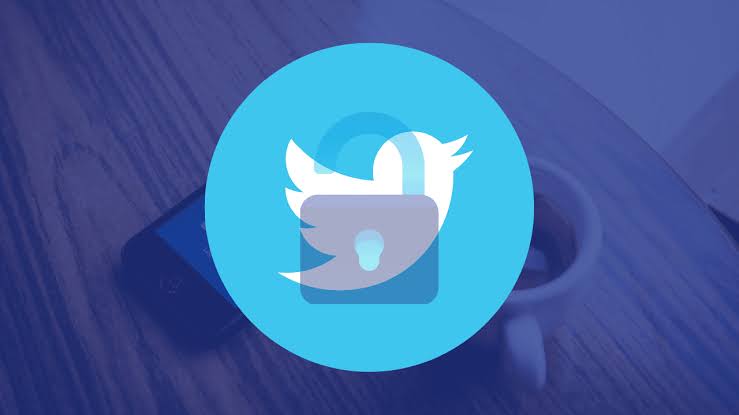 Panaji :CLP leader Digamber Kamat’s Twitter has been locked. Speaking about the incident Kamat said, “It is unfortunate that on the death anniversary day of late Bhausaheb Bandodkar, my Twitter account is locked. I had posted a tweet in support of the sentiments expressed by our Leader Rahul Gandhi who had  posted a  tweet with a picture of him meeting the family members of a nine-year-old Dalit girl who died following alleged sexual assault. After this his account was also blocked.”

Kamat opined, our first Chief Minister Late Bhausaheb Bandodkar always had a vision for empowering Bahujan Samaj.  It is the duty of every citizen to fight for the rights of Bahujan Samaj and Dalits. If demanding justice for them is a crime under the insensitive BJP Government, I will do it again and again.
Kamat offered floral tributes at the Samadhi of former CM Dayanand Bandodkar at Miramar and later garlanded his statue in Panjim. Marcaim MLA Sudin Dhavlikar, Vice Chairperson of Margao Dipali Sawal, Mapuca Councillor Sudhir Kandolkar, Margao Councillors Damodar Shirodkar, Lata Pednekar, Damodar Varak, Sagun Naik, Siddhant Gadekar, Panjim Corporator Joel Andrade and others were also present.
He alleged that, Speaking for Dalits ,Bahujan Samaj and protecting  the Identity of Goa has become Crime under the BJP Government. “Today, on the death anniversary of Goa’s first Chief Minister Bhagyavidhata Bhausaheb Bandodkar, I take a pledge to continue to be the Voice of the People of Goa and Fight for the Rights of Bahujan Samaj,” Digambar Kamat said.
- Advertisement -

Previous article‘Bharat Bhooy’, musical album to be released by Chief Minister today
Next articleWhat are the side effects of Covid-19 Vaccine ?