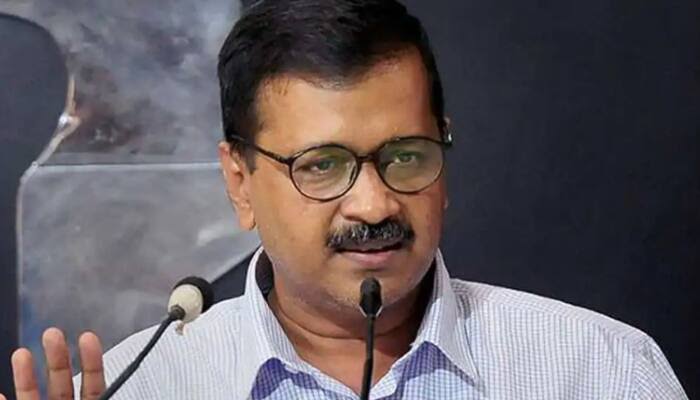 Panaji: Chief Minister Pramod Sawant and his Delhi Counterpart Arvind Kejriwal continued their twitter war over the pollution issue over the twitter on Thursday.

The twitter war between both the leaders had begun on Wednesday when Goa CM had adviced his Delhi counterpart to be concerned about environmental pollution in the national capital, rather than speaking about Goa.

Sawant on Wednesday late evening took on to twitter to respond to Kejriwal. The Goa CM tweeted “Dear CM @ArvindKejriwal ji, we are making sure that there is on pollution issue in Goa an our Govt will ensure that our state remains pollution free. I am sure people of Delhi also want the same in their beautiful state.”

On Thursday morning, Kejriwal responded to Sawant’s tweet. The Delhi CM tweeted “It is heartening to hear that @DrPramodPSawant ji. Goans are opposing double tracking project. Kindly hear their voice n #savemollem as they are lungs of Goa. I understand Centre is forcing this project on Goa. Pl stand wid Goans, say No 2 centre n save Goa from becoming coal hub.”

The protestors claim that these projects are planned to help the multinational companies transport the coal from Mormugao Port Trust (Goa) to their plants in Karnataka.