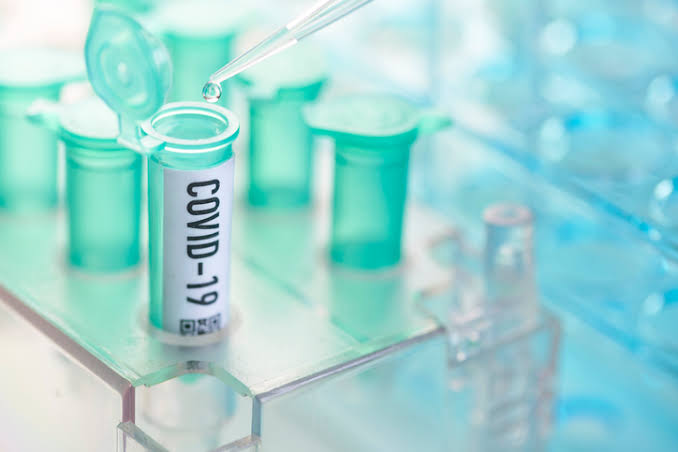 Calangute: All attempts are made to bury downone of the biggest violation of lockdown violation which has happened at Calangute, few days back by confusing two events – Wedding and celebration of Wedding anniversary.

The entire episode of celebrating Wedding Anniversary was exposed when an elderly lady who had arrived from Mumbai to Calangute had tested positive for COVID-19 infection.

The lady is currently admitted to ESI hospital in Margao, who is amongst the symptomatic patient.

While videos of Wedding anniversary of a relative of high profile panch member of Calangute Panchayat has been making rounds, the episode is being buried as a small time wedding, which did happen.

The confusion is being created between two events so that the actual violation in which more than 400 people participated has been pushed under the carpet.

The rumours are also rife about Calangute MLA Michael Lobo participating in the event, which was also attended by some of the prominent politicians.

The opposition in Calangute constituency too has failed to take up the issue fearing political backlash.

While violation may be one part of the entire episode, the larger worry is that whether those who attended the wedding anniversary party has been carriers of coronavirus or not.

There has been no testing of the people who went for the party even though one of the national newspaper with in its Goa edition had publicized the party.

There also has been no investigation done on how the lady came into Goa, while CM has admitted it as a human error. No probe has been conducted. The officials at Patradevi check-post have also said that the lady is not seen walking across the border.

The question also remains how she entered and which vehicle was used to smuggle her in the state.