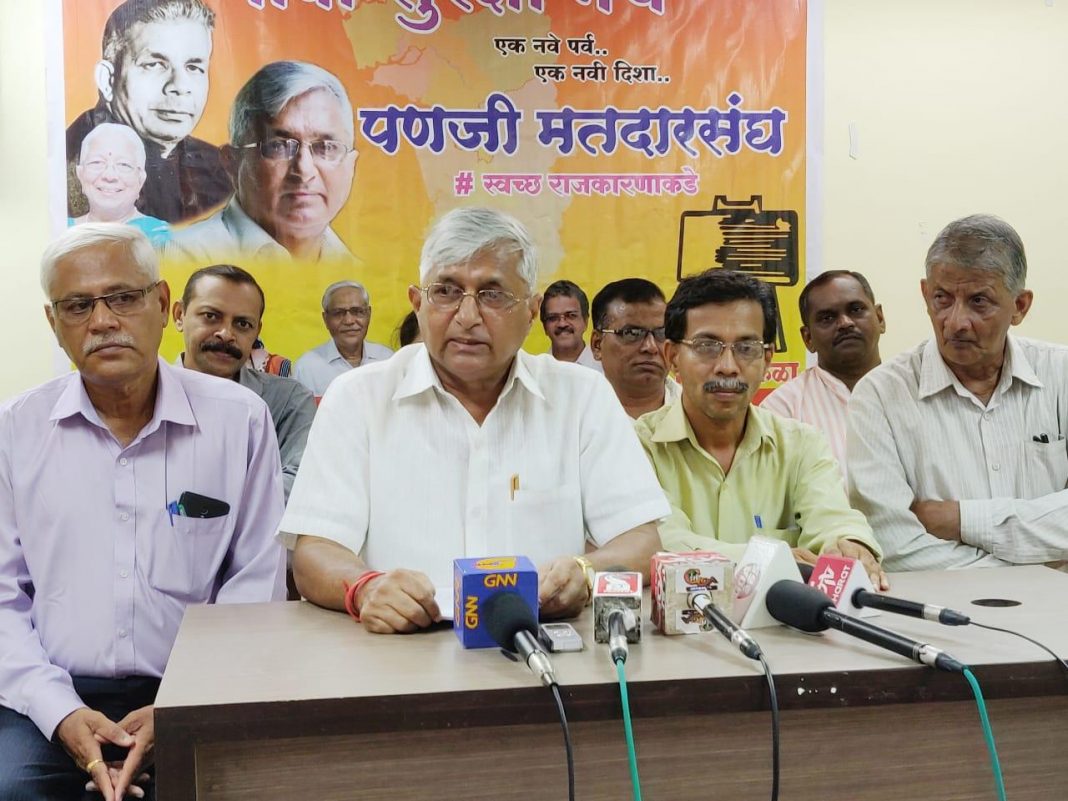 Addressing a press conference, Velingkar said that the results were shocking, not because GSM candidates could not fair well, but because voters have endorsed the criminal and immoral politics during the by-election.

The by-election in Shiroda and Mandrem was necessitated after both the then sitting MLAs Subhash Shirodkar and Dayanand Sopte, respectively, left Congress and joined BJP. Congress candidate in Panaji by-election Atanasio Monserratte has been accused of raping a minor girl. All three candidates were elected during the results that were announced on Thursday.

“The election results should worry the society as things like immorality and criminal antecedents which are barred in politics was endorsed by voters. We are also concerned with such a trend,” Velingkar said.

“We are now wondering whether society has started endorsing immoral politics? Then it is a thing to worry about,” he said.

Velingkar said that all the candidates, which were fielded by his party had clean image and had integrity, but were not accepted by voters.

“GSM has been propagating clean and corruption free politics but we have seen those money power was extensively used during the election and those candidates won,” he said.