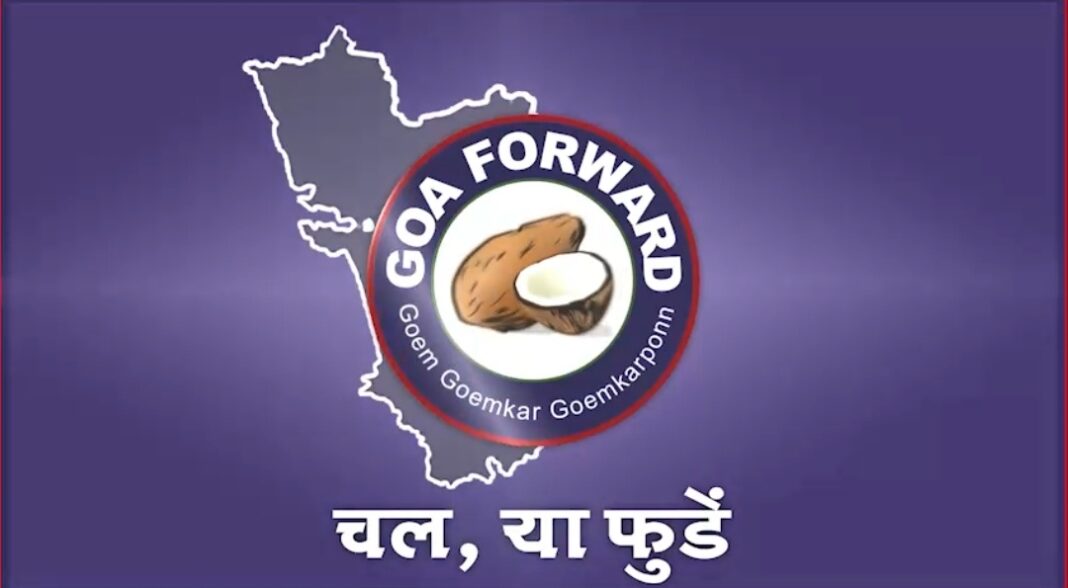 Buyao in past had released three songs, which had gone viral. Exposing the mismanagement of BJP government to tackle the COVID pandemic, Buyao had first released “Bhivpachi Garaj Na” song.

At Shree Krishna Vijayotsav a flash mob was choreographed on yet another song “Fotting BJP Ghatkire BJP.

Buyao associated with Goa Forward Party to campaign have been instrumental to attract artist to this regional party. “I have done musical campaigns at national level too, where I have got good feedback and also political parties who take our service have benefitted. I have a team from lyricist writers to singer in Goa and Delhi, Mumbai and Bhopal.” Buyao said.

Buyao has been known for his political songs and spreading message through songs.

Previous articleTMC do not fit its feet into circles, that other parties want it to drag into: Leander Paes
Next articleJagannath (Desh) Prabhudessai emerges one of the front runner for BJP Margao ticket