TMC do not fit its feet into circles, that other parties want it to drag into: Leander Paes 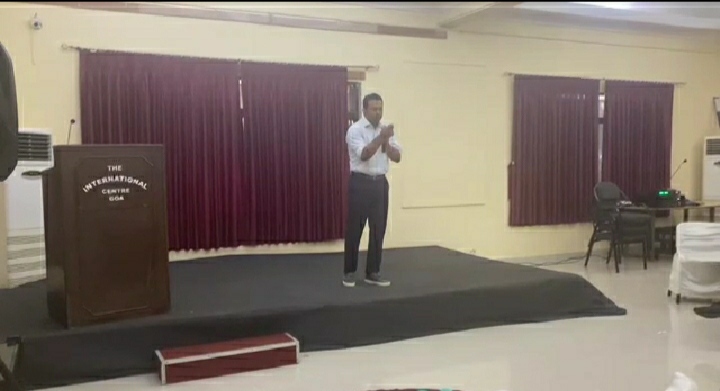 Panaji: Trinamool Congress Party leader and India’s ace Tennis player Leander Paes on Wednesday said that Mamata Banerjee led party do not dip our feet into the circles that they are trying to get dragged into by other parties.

Paes was addressing a meeting of Goa unit’s strategy team on Wednesday.

“We take up hard issues water, women’s safety, mining and we take them on head-on. We do not dip our feet into the circles that we are trying to get dragged into by other parties,” he commented.

The leader was apparently referring to the recent agenda that TMC was contesting elections in Goa to divide the anti-BJP votes.

Paes, who joined TMC recently in presence of party supremo Mamata Banerjee, said that he would join the campaigning from tomorrow (Thursday ) onwards.

“For me, tomorrow is my first day in campaigning. For last 30 years I have represented you around the world,” he said referring to his sports career.

“I have lost matches many but I knew which tournaments at the Grand Slam, at Olympics and at David Cup to win,” he commented.

“For me, I have been sitting at a place this morning with someone whom I look up to tremendously. Sir Faleiro is been a guide, confidant and a leader that we all can look up to,” he said.

TMC has announced that they will be contesting Goa Legislative Assembly elections which are due in February, next year.