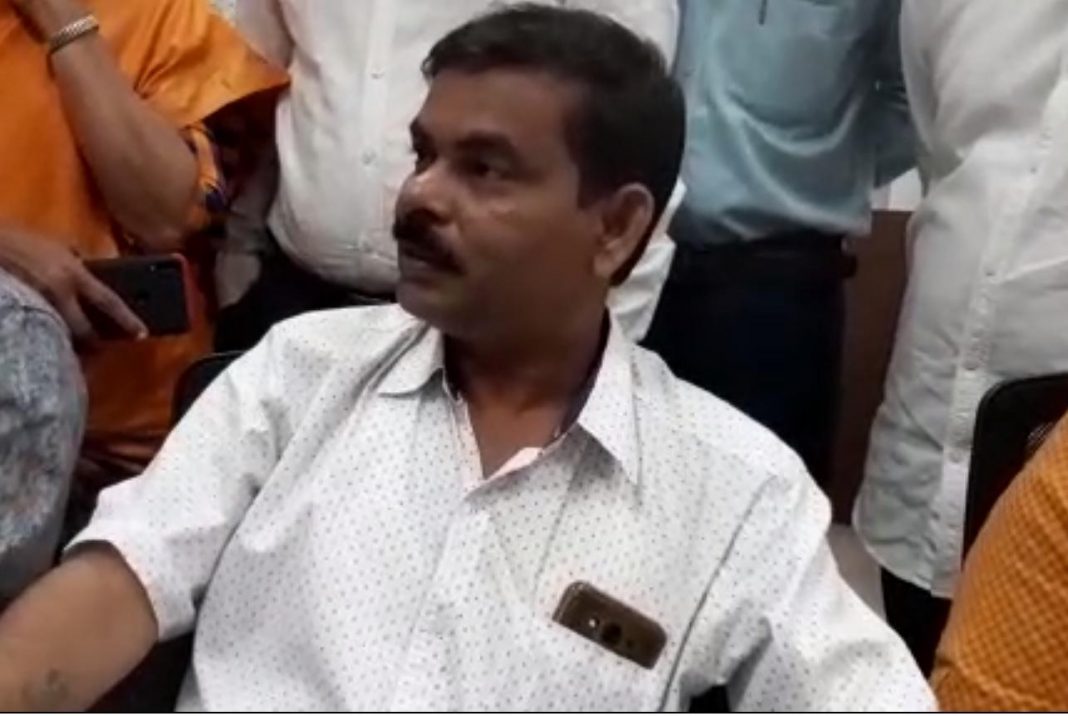 Margao: In what can be seen as a division in BJP at grass root level, party leader and Zilla Panchayat member Navanath Naik on Tuesday said that he would be forming his own political outfit.

Naik said that the current MLAs were unwilling to give more powers to the Zilla Panchayat members due to which there is a need to form another political party.

“Some of the MLAs who rose from the level of ZP member to MLA are themselves opposing for giving more powers. If I was MLA I would not have allowed the assembly to function,” he said.

“I want to be the chief minister and give good governance. I want to start my own party along with all the Zilla Panchayat member. I am in BJP but since we ae not getting power we will start our own party,” he said.