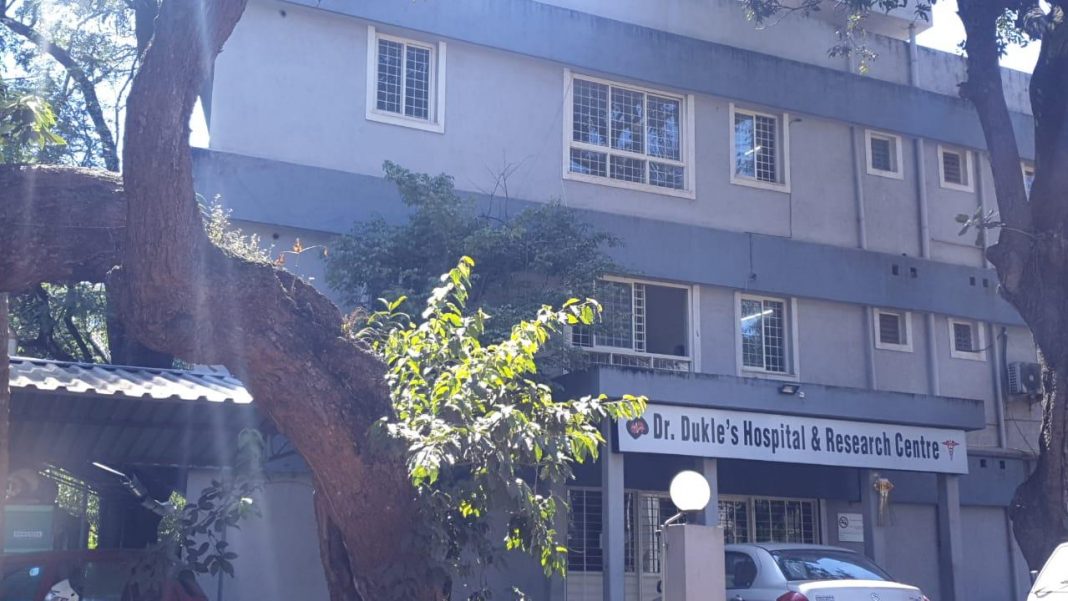 Candolim: Amidst hectic political activities at the backdrop of ill-health of Chief Minister Manohar Parrikar, BJP will send it central observers to Goa to oversee the situation.

While Parrikar remained hospitalized at Dukle Hospital at Candolim, the Core Committee of party met at Mapusa residency. The detail about what transpired in the meeting is yet to be known.

Meanwhile, Parrikar for the first time after his return from the USA met alliance partner and Goa Forward Party leader Vijai Sardesai.

After meeting Parrikar, Sardesai claimed that the chief minister is doing well and he had come there to wish him for Ganesh Chaturthi. Sardesai ruled out that there were any talks about leadership change with Parrikar.

Meanwhile, BJP will send their central observers to oversee the political situation.

BJP Goa desk incharge Avinash Khanna said that he would be coming to Goa but would be here on September 28-29 to participate in the State Executive meeting.