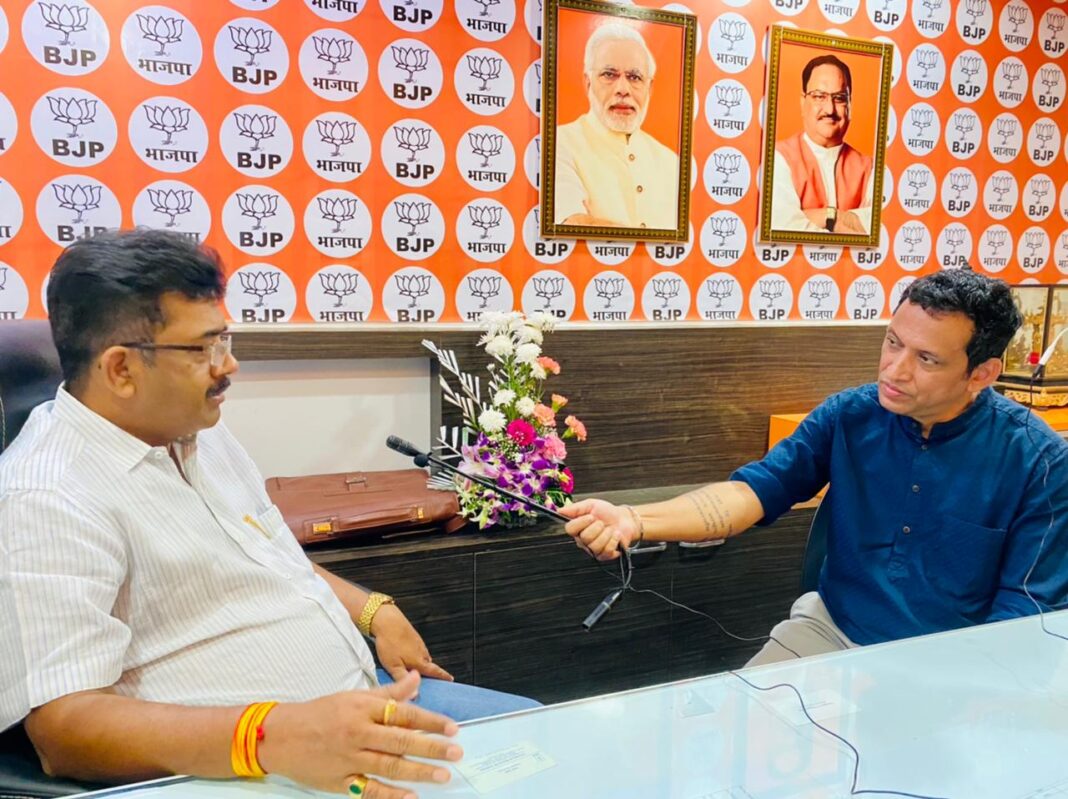 He said that the party would project Sawant as the next Chief Minister of the state when it will go for campaigning.

Tanavade said that the BJP is in a position to contest Assembly election on its own in all the 40 constituencies. When asked about possibility of pre-poll alliance, the BJP leader said the issues about the alliance should not be discussed at this point of time.

He said that the party’s government in the state and also in the centre has worked for the development of the state, due to which it will be able to retain the power even after next election.

Tanavade, however, said that the party is not in favour of contesting upcoming municipal council elections on the party line as it would create division amongst the cadres.