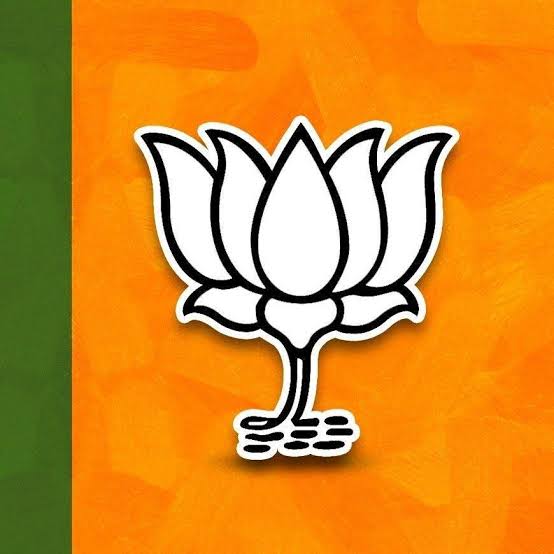 Panaji: The ruling BJP will elect its new State president by December 20 in presence of its central leadership.

BJP general secretary Sadanand Tanawade said that booth elections in around 17 constituencies have been held so far.

He said that the District Presidents- North and South, will be elected by December 15

“By December 20, we will elect our new State President,” Tanawade said.

He said that no specific name has been discussed for President post, though there have been media speculations about few leaders.

Names of Tanawade, Damodar Naik, Dilip Parulekar, Rajendra Arlekar are been discussed for the post of President.

Previous articlePratima Coutinho welcomes police action on all four vet rape, murder accused
Next articlePromotions of Officers in Govt henceforth on performance and not seniority