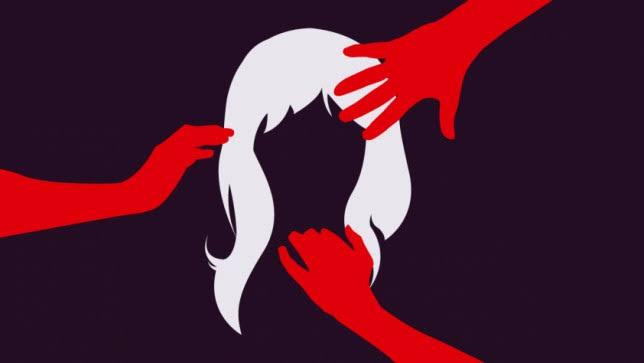 In a statement issued here, Coutinho has said that “justice is done.”

“My salute to Hyderabad police, justice is done, now the soul of late Dr Priyanka Reddy will be at peace,” Coutinho said.

“This act of valor to be followed by all policemen across the country then and only then the girls/women will be safe,” she added.

In the past, Coutinho had demanded that all the four accused be shot dead or hang in public for the heinous crime that they have committed.

She had also demanded that the case should be fast tracked and decided within seven days.

All the four accused were killed in an encounter on Friday morning at Hyderabad when they were taken to the spot of offence to recreate the scene as a part of the investigation.