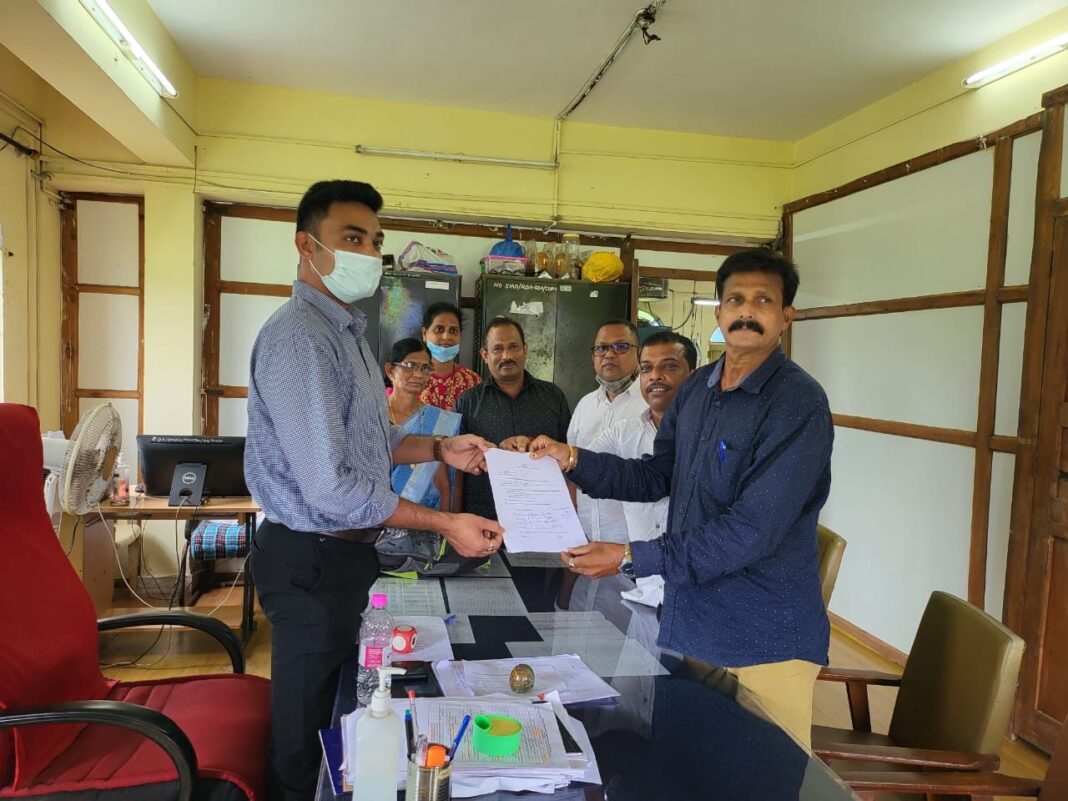 Porvorim: Succoro village panchayat which has lost by local MLA Rohan Khaunte seems to be getting back in his fold. Six members of the panchayat has given notice of no confidence against sarpanch Sandeep Vazarkar, who had recently joined BJP.
The no confidence motion was signed by Anil Pednekar, Sanjay Pednekar, Sandeep Manjrekar, Ravlu Parsekr, Reshma Morajkar and Maya Keni.
The motion accuses Sarpanch of not taking other members into confidence in the developmental activities. The members have said that the Sarpanch has failed in taking action again illegal construction and land grabbings which are happening within the jurisdiction of VP Soccoro. He has also been accused of failing in discharging duties as per Panchayat act.

Previous articleTMC is all set to make its entry in Goa, Mamata Banerjee to visit the state
Next articleNHRC invites entries for short film competition