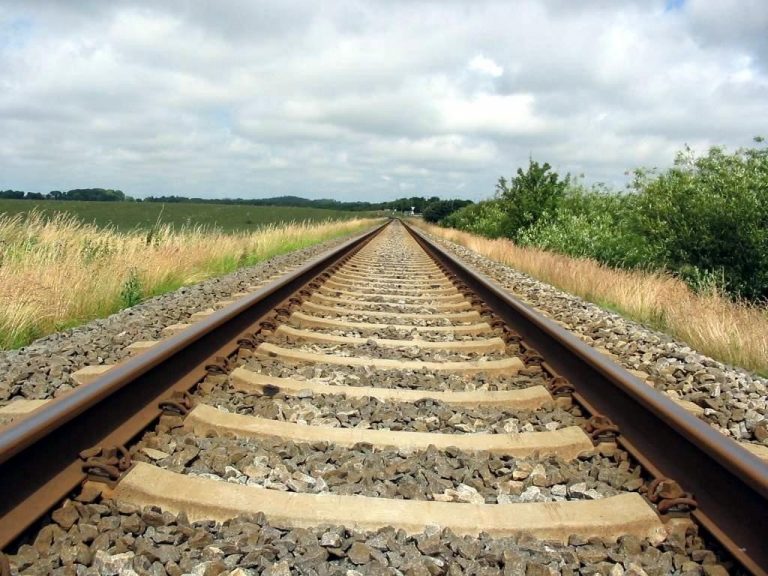 Panaji: The Bharatiya Janata Party Goa has debunked the claims that doubling of century old railway line in Goa will result in environmental degradation is a “myth and propaganda.”

BJP Goa’s official twitter handle on Tuesday has released information which claims to have been “debunked the myths and propaganda regarding the #IndianRailways doubling project between Hospet (Karnataka) and Vasco (Goa).

The tweet came at the backdrop of several groups including opposition parties like Congress, Goa Forward Party and Independent MLA Rohan Khaunte opposing the doubling of the tracks on South Western Railway.

The opponents allege that the doubling of the tracks are done to help couple of multinational companies handling their coal at Mormugao Port Trust to transport it to their plants in neighbouring Karnataka. The agitators have also feared that the project will cut several thousand trees in Bhagwan Mahaveer Wildlife Sanctuary and the National Park at Mollem.

BJP on Tuesday claimed through their tweet that “doubling of century old railway line in Goa is for enhanced connectivity and service.”

The party said that the Environment Impact Assessment has been done by State Forest Department and Union Ministry of Environment. “There will be five under passes and three over passes planned for safe animal crossing,” the tweet mentions.

Referring to the fears about Coal, the tweet reads “with reduced coal imports, transportation in the region will be minimum.”

“Flora and Fauna of Bhagwan Mahaveer Wildlife Sanctuary and Mollem National Park to remain undisturbed. Zero impact on any Heritage Houses enroute and tracks occupy only 0.36 per cent out of 240 square kilometers of wildlife sanctuary.”