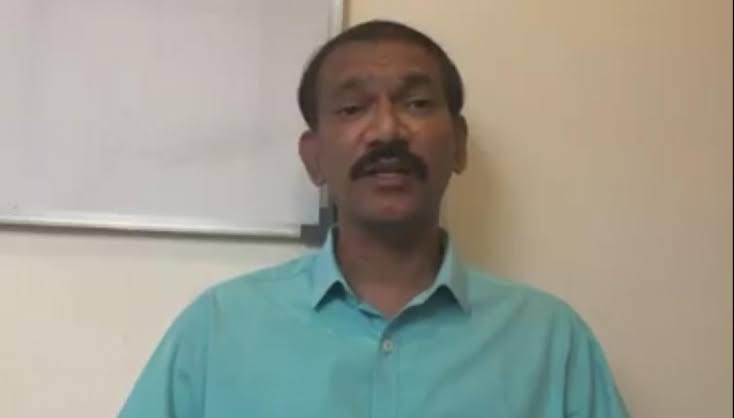 Panaji: The Goa Pradesh Congress Commitee president Girish Chodankar on Monday slammed the Union Budget, and said BJP Government claimed budget as 100% Paperless but in realities it is 100% headless exercise and this budget will make common man and people of country suffer.

“It was estimated by various agencies that Goa has lost about Rs 1,000 crore in tourism sector alone because of the lockdown, so also mining area due to suspension of mining activities. Goans lost business, Jobs, daily earnings of taxi, M/Cycle, Rickshaw etc making thousands of Goans suffer. Hence it is duty of Goa government to help these areas and others who have suffered loss due to corona out of 300 crore grant for 60th Year of Liberation, announced by central government. This amount is too small as compared to crores of rupees loss by Goans. This budget is big disappointment for Goa” Chodankar said.

Chodankar said that people of Goa will have to be vigilant and keep a close watch on spendings of government, in regards to 300 crore grants. “You never know this BJP government may use this money for progress of their party, depriving needy people.” Chodankar said.

Reacting on budget he said that BJP led central government has ignored loss of daily earnings by common man in Goa, loss of business, employment by Goans.

“We had demanded Rs. 100cr to help every common man who suffered due to Covid and financial mismanagement by BJP government in Goa. Modi government has ignored sufferings of Goans.” he said.

“The 100% “headless exercise” seen in this budget have common terms of ‘privatisation’, ‘disinvestment’, ‘strategic sale’ and massive ‘borrowings’, with no deductions- no tax cuts, no rationalisation of the GST, no subsidy, no incentive packages and no proposal for employment generation. The budget is “big” but has “nothing” for common man.” Chodankar said.

He also said that the issues of rising inequality, soaring poverty, increasing unemployment, poor plight of job losers, stressed financial sector, dilapidated manufacturing and the bleeding MSME’s has been ignored by the budget 2021-22.

“The headless government has turned the entire serious fiscal exercise into narrative, that too without any wisdom and separated from ground reality. The first paperless budget has turned out to be a headless time-pass speech, which is indeed hollow.” He said.

“Have you ever heard about a budget which talks of 6-year horizon?” He questioned and added that the budget is a fiscal exercise of managing your finances for a year.

“There are no measures to alleviate problems faced by youths and people of this country. People are tired of hollow speeches and promises.” He said.