Behaviour of Police in Valpoi incident is disgusting: GFP 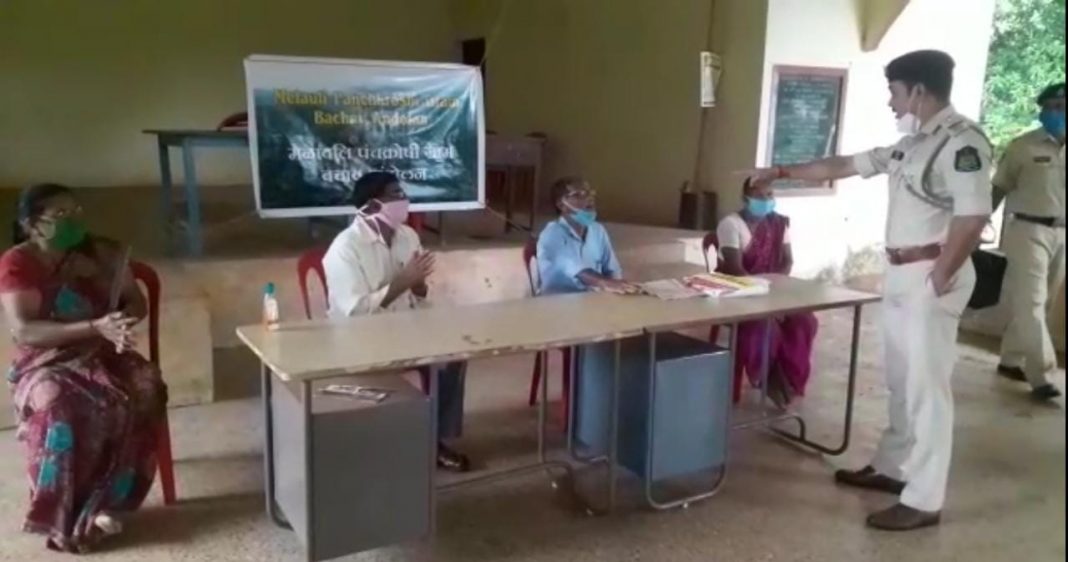 Margao: Goa Forward Party has said that the behaviour of Valpoi police inspector Sagar Ekoskar in the incident relating to arrest of four locals from Sattari was disgusting.

GFP Vice President Durgadas Kamat has also questioned what action police will take against BJP MLA attending the party in violation of section 144 of CrPC.

Kamat tweeted “This is completely unacceptable @DGP_Goa @spnorthgoa. Police officers should know to behave with the citizens. What action will @DGP_Goa @spnorthgoa initiate regarding the party which was held in North Goa which was attended by BJP MLA and BJP Labourers. Wasn’t it violation of Sec 144.”

“Have registered my protest with @spnorthgoa regarding the behaviour of PI Sagar Ekoskar today. He has assured to look into the matter.”