Bars and Restaurants all set to start from today 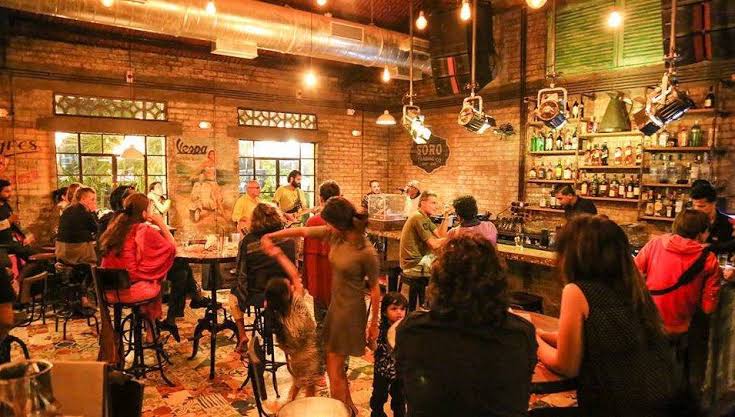 Panaji: After its closure for almost six months, Goa’s Bars and Restaurants are all set to open its shop from Tuesday onwards due to the relaxations granted to them during unlock 4.

State Chief Minister Pramod Sawant on Monday evening told reporters that the Bars and Restaurants will be opened from September 01. These retail liquor selling outlets were closed since March, when first lockdown was announced.

Within minutes of Chief Minister making the announcement, State Excise Department issued an order permitting opening of Bars and Restaurants, with certain conditions.

“As per MHA guidelines, sale of liquor for consumption on the premises of Bars and Restaurants and Taverns (Portuguese-era bars) has been removed from the list of restricted activities by the government,” Commissioner of Excise Shashank Mani Tripathi said in the order on Monday.

The department has put various conditions to the licenced Bars and Restaurants including wearing of masks to be made mandatory for the customers. “No liquor to be sold to the customer who is without mask  or appropriate face cover,” the order reads.

“Licensee to ensure that customers maintain minimum six metres distance from each other. Provision of sanitizer will be made available at the licenced premises, frequent sanitization of entire premises, common facilities and all points which come into human contact that is doors, handles, counters etc shall be ensured,” it reads.

The department has also made Arogya Sethu app compulsory for all the employees and provision for thermal scanning, hand wash and sanitizer will be made available at all entry points, exit points and common areas.