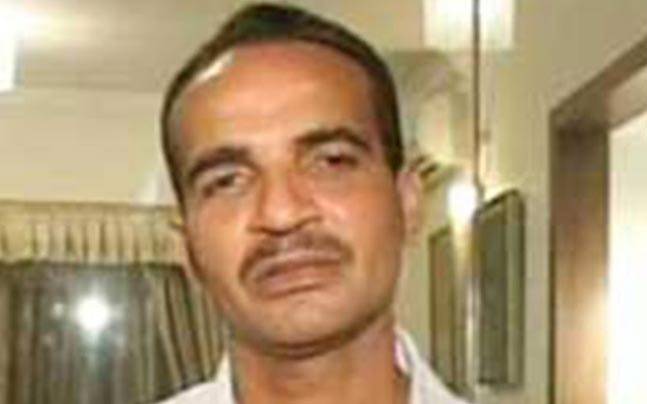 Monserratte has made public his criminal antecedent.

The candidate has published advertisements in section of local print media detailing out two cases which include minor girl rape case and human trafficking in 2016 and Panaji police station attack in 2010.

He is been booked for alleged offence of enticing victim and alleged sexual intercourse.

The Panaji police station attack case is currently handled by CBI. Monserratte is booked under prevention of damage to public property Act 1984, for mobilizing people and damaging the police station and causing injuries to police personnel.

Monserratte had initially ignored to make public his criminal antecedent, which is mandatory as per Supreme Court order; however, was forced to do so after BJP brought to the notice of Chief Electoral officer (CEO).