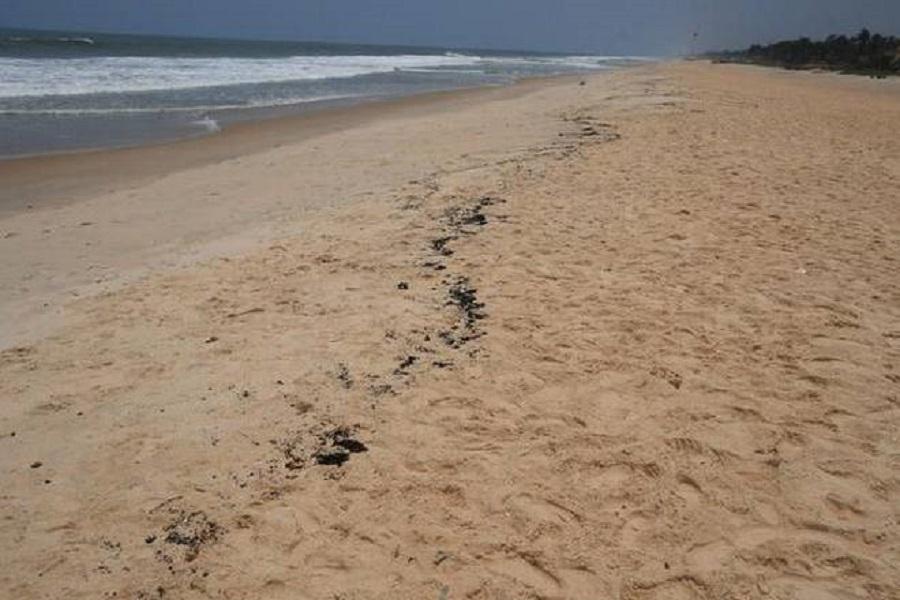 The tar balls surfacing annually on Goa’s beaches are home to pathogens that might be harmful to marine life and eventually to human beings through fish consumption, according to a new study.

Scientists from the state-based National Institute of Oceanography (NIO) have been sampling water and sediments from Vagator and Morjim beaches in North Goa district and Cansaulim and Betul in South Goa district, which are hot-spots of tar balls arrival from the sea.The kind of pathogens (bacteria, virus or other micro-organisms that can cause disease) coming on the beaches due to tar balls are not good, NIO’s senior scientist Rakhee Khandeparkar, who is heading the team conducting the research.

“It is indirectly changing the biota of marine waters, which might affect planktons, zooplanktons and thereby affect fish which we humans eat,” she said.

The NIO, a constituent laboratory of the Council of Scientific and Industrial Research (CSIR), has taken up a three-year project sponsored by the state directorate of science and technology to unearth the mystery of micro- organisms present on tar balls, which usually surface during the pre-monsoon period.

Khandeparkar, who is working in the NIO’s biological oceanography division, said the actual study on this aspect would be completed only in 2021, while findings of the current time are from the preliminary studies.

A preliminary study has revealed that the bacterial diversity changes a lot due to tar balls, she said.”What we see before the entry of tar balls is different from what we see when tar balls are present. The type of bacteria differ and mainly pathogens increase,” she said.

The scientist said with their research, they hope to confirm whether the increase in pathogens is due to tar balls or other aspects, like terrestrial inputs.

“Unless we come to the conclusion about pathogens we cannot say whether they are hazardous. But oil is there, so on that micro-organisms grow. There are reports that they grow on tar balls. They utilise oil as food, so it is harmful,” she added.