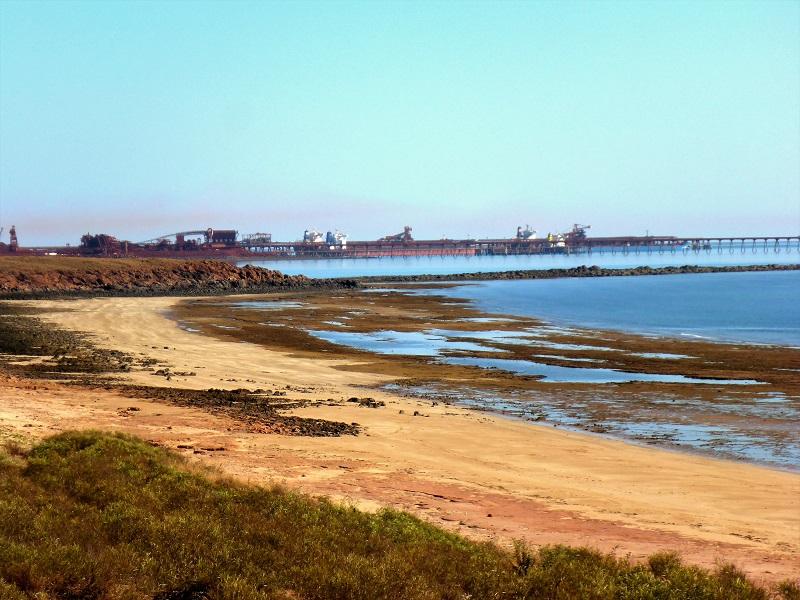 A group of researchers here claimed to have for the first time found that the subduction process in the Indian Ocean is also causing an increase in the dissolved iron which is beneficial for the growth of marine life.

The study on the subduction phenomenon was jointly undertaken by the Physical Research Laboratory, Ahmedabad, and Goa-based National Institute of Oceanography (NIO).

Subduction is a geological process that takes place at convergent boundaries of tectonic plates where one plate moves under another and is forced to sink due to gravity into the earth’s mantle.

“But it has now been recorded only in the Indian Ocean that iron is coming from the subduction area, where the Indian plate is going down,” said Singh, who led the study team.

“Along with the Indian plate lot of sediments also go down and mix with fluids and dissolve the iron. For the first time, such a result has been found,” he said.

He said the research in the Indian Ocean was important as under the international GEOTRACES programme, the Atlantic and the Pacific Oceans have been sampled and studied in detail for dissolved traces of the element, while very limited surface sampling and depth profiling has been done in the Indian Ocean.

The team undertook the study of water samples from the Indian Ocean, he said.

“Unlike the Atlantic and Pacific Oceans, the Indian Ocean is land-locked in the north and is characterised by seasonal reversal of monsoonal winds and surface currents,” Singh said.

The study was challenging because while collecting the dissolved iron from water, the researchers were using ship and gadgets made up of the same material (iron) which was contaminating the samples.

“A special gadget was developed in which non-metallic things were used to collect the samples so that they did not get contaminated,” Singh said.

The researchers also concluded that iron in the water is added in hydro-thermal regions through the inundated mountains in the Indian Ocean.

Some iron was also coming from the flow of the Ganga and Brahmaputra rivers, he added.

The Physical Research Laboratory is supported mainly by the Centre’s Department of Space while the NIO is one of the constituent labs of the Council for Scientific and Industrial Research (CSIR).