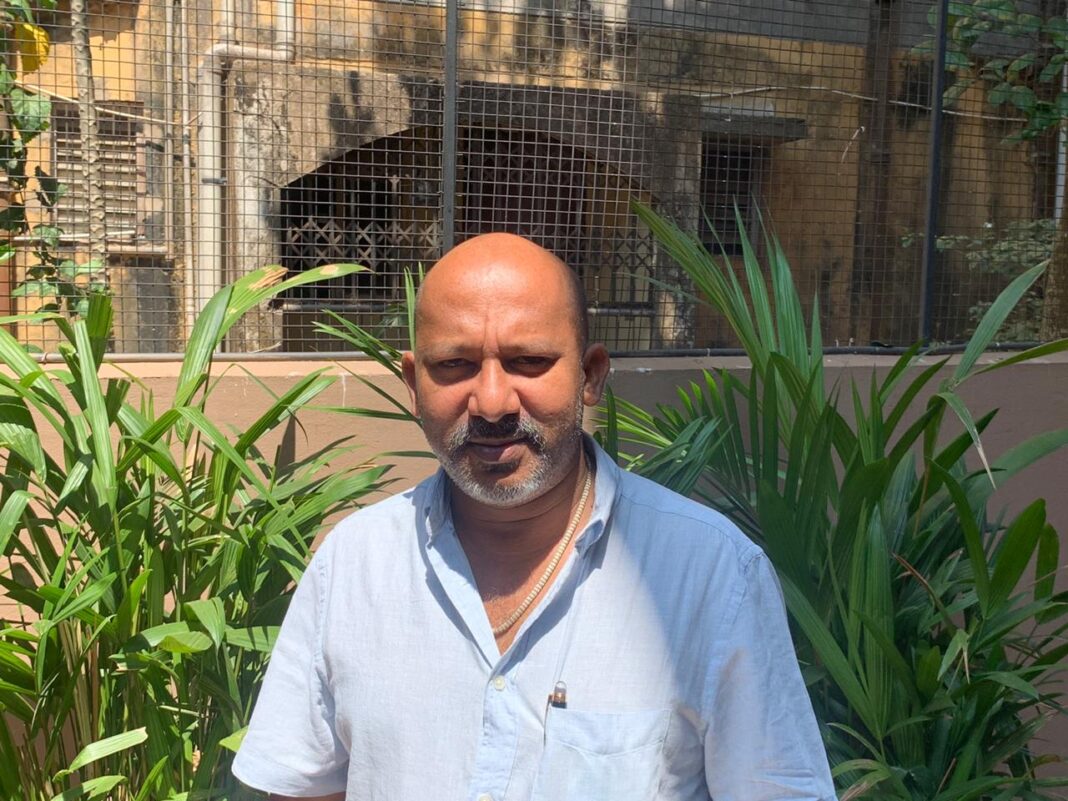 Quepem: Deputy Chief Minister and BJP MLA Babu Kavlekar has been facing tough task in the form of youth leader Altone D’Costa the constituency of Quepem.

His brother, Sanzil D’Costa has also served the panchayat of Fatorpa twice while his panel is presently holding charge of the panchayat.

Quepem constituency has been a bastion of Kavlekar since four elections but the change in political affiliations from Congress to BJP has been a negative factor for him.

The recent Zilla Panchayat results have shown Kavlekar was trailing in Quepem constituency but managed to get his seat elected because of the voting in Malarnem panchayat, which is part of Sanguem constituency.

When contacted, D’Costa said that he is vying for Congress ticket in the constituency. “I am sure that considering my work and support base, the Congress will give me the ticket as this is not Kavlekar’s but a Congress bastion,” he said.

The leader said that he has been working with the masses including Tribal communities who were neglected by Kavlekar.

“After Sanjay Bandekar there was no work done in some parts like Khola village panchayat. I took up the responsibility and worked for the people. I intend to continue serving them in a similar way,” he said.