Attempt to murder. One arrested by Old Goa Police. 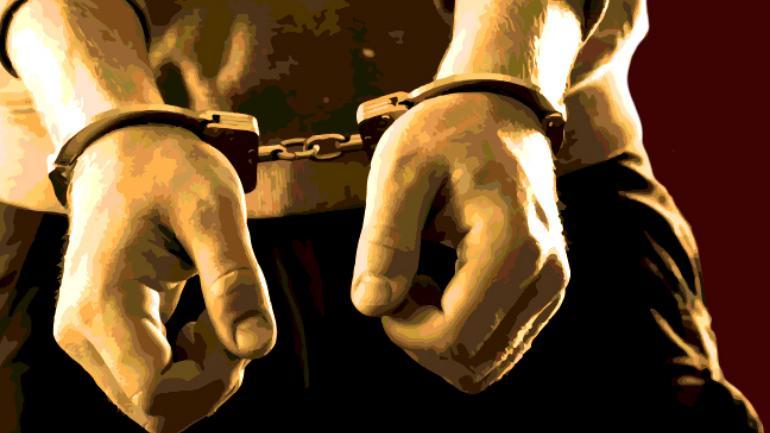 As per PI Jivba Dalvi upon receiving information of the complainant Mr. Sundar S/o Subramaniam Gawander, age 19 yrs, R/o Shirent, Chimbel brings admitted in ward 108 of GMC, his complaint was recorded wherein he stated that accused person on 01/07/19 at midnight at Chimbel assaulted him on the head using a “koita “ due to which he sustained serious injuries and was shifted to hospital. The complainant was returning home after celebrating a friends birthday.

Based on the details provided by the complainant the accused person was arrested within 02 hours of the crime from Chimbel and is currently in police lock up. An offence under section 307 IPC has been registered.

Further investigation is in progress with LPSI Veronica Coutinho under the supervision of pi Jivba Dalvi.