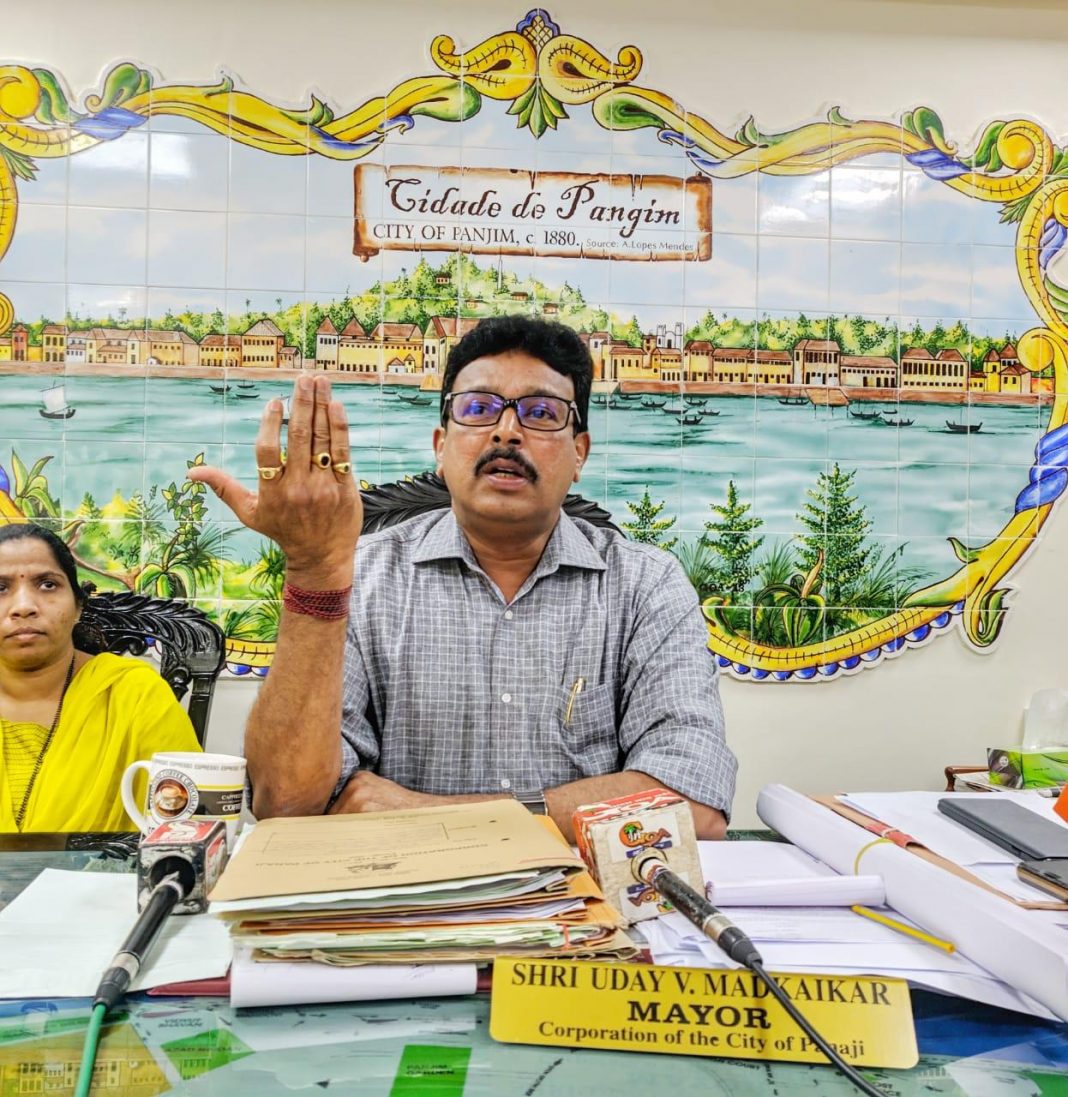 The demand come after Chaudhuri, in the last minute, refused to participate in the public consultation meeting on the Smart city called by MLA Atanasio Monserratte on Monday. The meeting was basically to understand smart city concept, the works undertaken, pending and the future projects.

“However, Chaudhuri refused to participate in the meeting. This means, he has no guts to face public. He has something to hide. He has done lot of corruption and he is scared that it will be exposed,” Madkaikar said.

He demanded that Chaudhuri be sacked immediately replacing him with an IAS officer. “We also want CM to be the chairman of Smart City project,” he demanded.